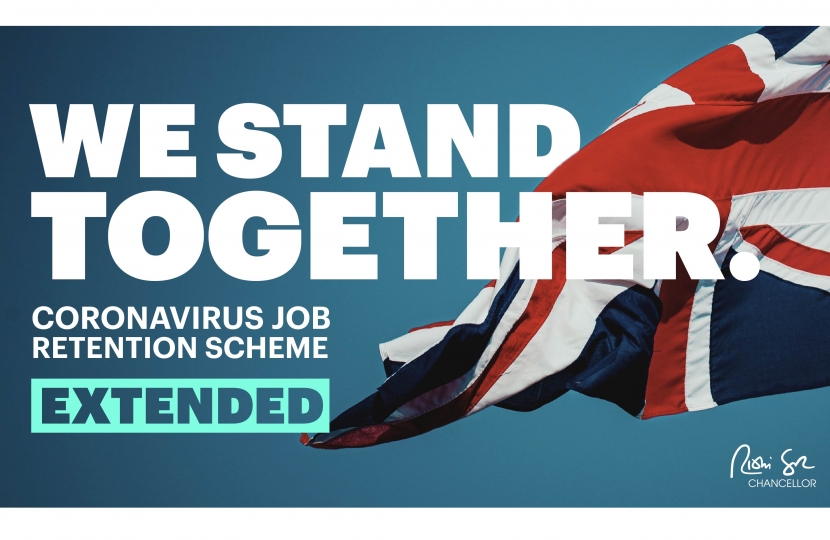 The Coronavirus Job Retention Scheme has been extended for a month with employees receiving 80% of their current salary for hours not worked and further economic support announced.

People and businesses across the UK are being provided with additional financial support as part of the government’s plan for the next phase of its response to the coronavirus outbreak, the Prime Minister announced today (31 October).

Throughout the crisis the government’s priority has been to protect lives and livelihoods. Today the Prime Minister said the government’s Coronavirus Job Retention Scheme (CJRS) - also known as the Furlough scheme - will remain open until December, with employees receiving 80% of their current salary for hours not worked, up to a maximum of £2,500. Under the extended scheme, the cost for employers of retaining workers will be reduced compared to the current scheme, which ends today. This means the extended furlough scheme is more generous for employers than it was in October.

In addition, business premises forced to close in England are to receive grants worth up to £3,000 per month under the Local Restrictions Support Grant. Also, £1.1bn is being given to Local Authorities, distributed on the basis of £20 per head, for one-off payments to enable them to support businesses more broadly.

To give homeowners peace of mind too, mortgage holidays will also no longer end today.

Employers small or large, charitable or non-profit, are eligible for the extended Job Retention Scheme, which will continue for a further month.

Businesses will have flexibility to bring furloughed employees back to work on a part time basis or furlough them full-time, and will only be asked to cover National Insurance and employer pension contributions which, for the average claim, accounts for just 5% of total employment costs.

The Job Support Scheme, which was scheduled to come in on Sunday 1st November, has been postponed until the furlough scheme ends.

Additional guidance will be set out shortly.

The FCA has announced further information, which can be found HERE.

Businesses required to close in England due to local or national restrictions will be eligible for the following:

Today’s announcements are only part of the government’s world-leading economic response to coronavirus – the largest package of emergency support in post-war history – to protect, create and support jobs.

The furlough scheme protected over nine million jobs across the UK, and self-employed people have received over £13 billion in support. This is in addition to billions of pounds in tax deferrals and grants for businesses.

What support is being provided and employer costs: