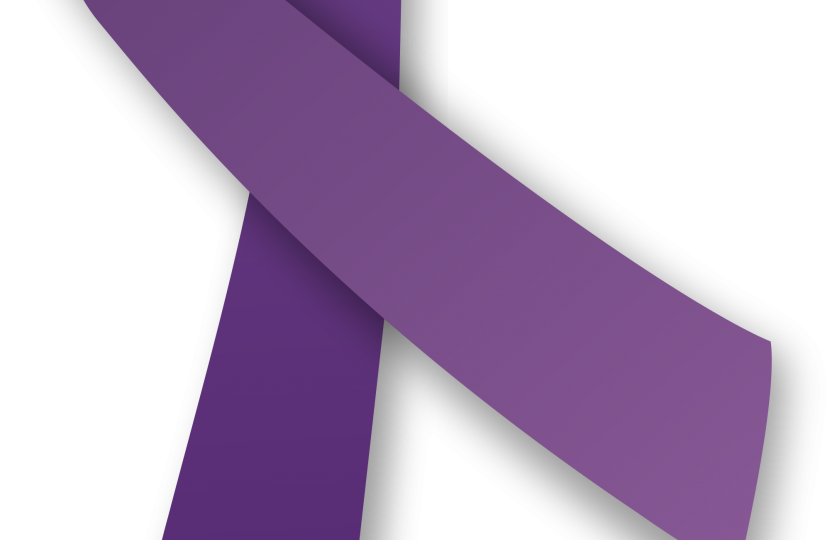 I was delighted to hear that the Government will publish a new Domestic Abuse Bill that will support victims and their families in addition to help pursue the offenders.

The bill will attempt to increase awareness of Domestic Abuse and support the victims and their families; this is after it was made aware that it affects 6% of all adults in the UK and cost England and Wales £66 billion between 2016 and 2017.

The bill will introduce 120 new commitments to ensure that domestic abuse is caught early on, including manipulative and controlling non-physical domestic abuse. It will also provide further support for elderly, child, migrant and the LGBTQ community victims from domestic abuse.

I am a strong backer of supporting those who have been affected by domestic abuse and we should do everything to help those victims and families. In todays age there is no room for it and we should be pushing hard to reduce the accounts of domestic abuse that occur around the country and here in North Cornwall.