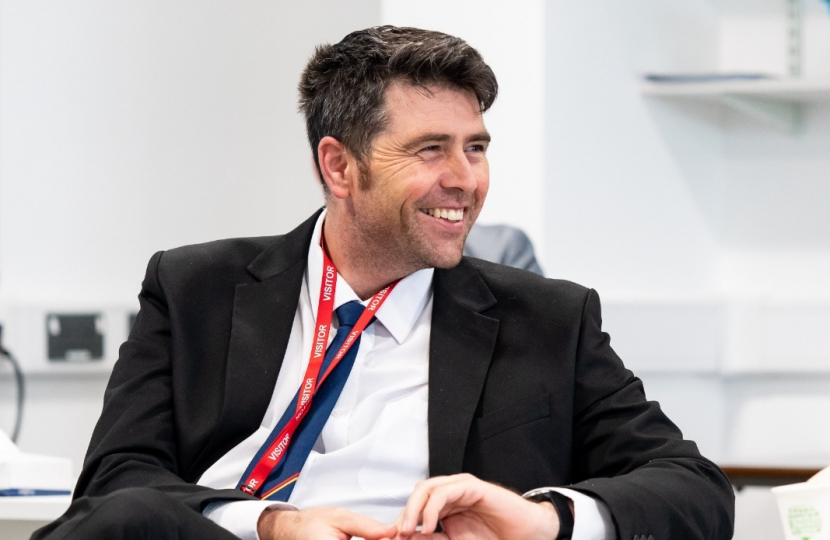 New council tax rules for second and empty homes will be introduced as part of the UK Government’s commitment to invest in local communities and drive levelling up across the country.

Equipped with new discretionary powers, Local Authorities in England will be able to levy a premium of up to 100% on council tax bills for second homes – which are furnished but not occupied as a sole or main residence – empowering them to determine how best to raise additional revenue for their communities. As well as supporting and improving services, this extra funding could be used to help ensure council tax is kept low for local residents.

Homes left empty could also see their standard council tax rate doubled sooner – after 12 months rather than two years – in a move that will discourage owners from leaving properties vacant for a long time while injecting money back into local areas.

Given there are currently around 72,000 homes that have been empty for more than two years in England, the revamped system goes much further than existing rules, where homes can lay dormant for up to two years before councils can take action.

In addition to having the power to apply greater premiums at a level of their choice, Local Authorities will enjoy flexibility on how to spend the funds raised and can decide to prioritise keeping council tax bills low for local households. This will also help deliver the infrastructure that communities really need, including genuinely affordable housing, social care and children’s services.

“I am delighted that Cornwall Council will be given powers to increase council tax on second homes. This is an incredibly important first step in our Conservative plan for greater control over second homes and holiday lets. Over the years many have talked about doing something on second homes, but no government has ever taken the issue on, that is why I'm delighted to be part of a government that will protect and revitalise our towns and villages here in Cornwall.

“The new measures, due to be set out in the Queen’s Speech on Tuesday, are part of a wider commitment to address the issue of unaffordable housing facing many communities across the country and come on top of the Government’s decision earlier this year to tighten up tax rules for holiday lets.”

The measures should come into effect as soon as 1 April 2024. The changes will sit at the heart of the Levelling Up and Regeneration Bill, empowering local leaders to make positive changes in their areas and create more dynamic places that people can be proud to call home.