The Grenfell tragedy and the Fire Safety Bill (Amendment) 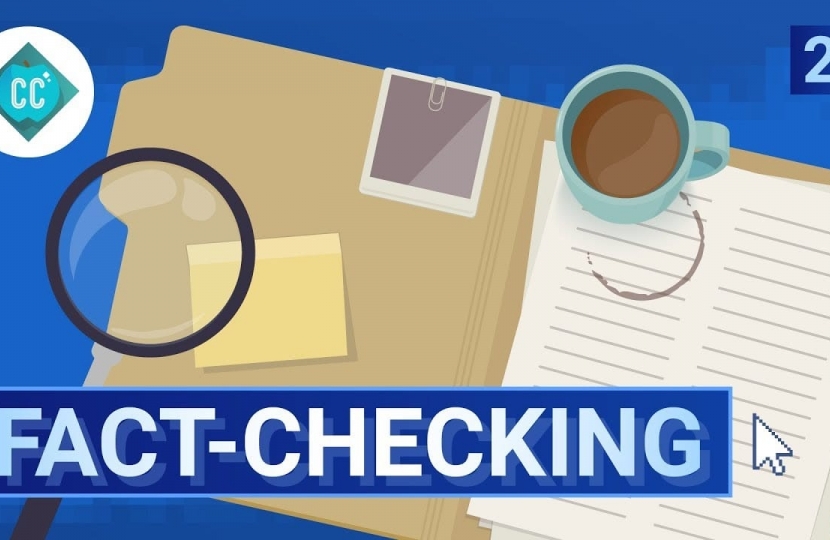 The fire at Grenfell was a tragedy and we owe it to the victims to make sure it never happens again. I fully realise that people are eager to see changes to fire safety legislation – as am I – and for these reforms to happen quickly. I would not want political point-scoring or disingenuous claims to detract from that.

It is the Government's clearly stated intention to follow through on the recommendations of phase one of the Grenfell fire inquiry and this Bill is part of that process. To suggest otherwise is misleading.

The Fire Safety Bill sets the foundation for implementing the recommendations from the Grenfell Tower Inquiry, which we all want to see set in law. I am glad that the Bill has now progressed in Parliament, paving the way for more accountability from building owners and enforcement from fire and rescue authorities to hold irresponsible owners to account.

I voted against the Opposition motion for two reasons. The first is that the subject of the amendments is already included in an on-going public consultation on fire safety that ends on 12 October. The amendment would not speed up the process for the necessary changes to be made to legislation. In some areas, not only is the consultation proposing to implement the recommendations as set out by the Inquiry but to go further still.

The second reason is that significant legal and regulatory changes need public scrutiny, input and transparency, which is what a public consultation provides. Indeed, changes under the Fire Safety Order must be consulted on. Under the defeated amendments, regulations would still have had to have been drafted.

Major technical changes should not be drafted in haste, but no time is being wasted. There are stages that we need to go through to make sure that we get the measures right and to ensure that the changes made to building safety will be cultural as well as legislative and structural. These stages are being worked through without delay. My ministerial colleagues have assured me that fire safety is an absolute priority and the Government will move quickly to act on the feedback from the consultation once it is concluded.

As soon as the Fire Safety Bill has passed – and this has to come first – the Government says it will move with all pace to see that the regulations are put in place as fast as possible.