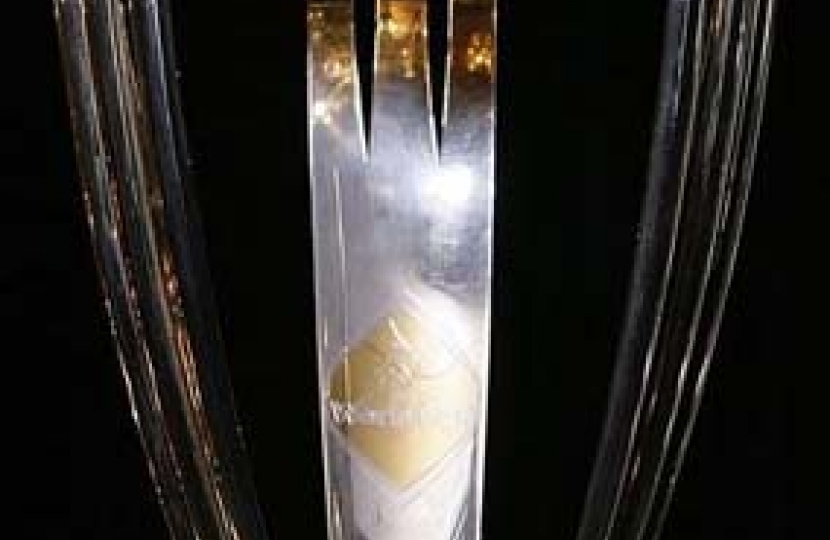 I am pleased to receive news that the ICC Cricket World Cup trophy is set to do a tour of England and Wales to mark the 100 day countdown to the beginning of the competition. The trophy will be open to the public here in Cornwall at the Eden Project on the 2nd of March during the World Pasty Championships.

Being a huge cricket fan myself, it is a fantastic spectacle to have the trophy open to the public down here in Cornwall, even better so having it during the World Pasty Championship where I’m sure many people will be in attendance and trying some of the local cuisine.

It will be a truly fantastic tournament showcasing the very best of one-day cricket on our shores between 30 May and 14 July with an estimated 1.5 billion expected to view the World Cup on TV.

North Cornwall MP Scott Mann has welcomed the announcement of funding for two multi-million-pound projects in the North Cornwall constituency from the government’s Get Building Fund (GBF). Both schemes are ‘shovel ready’ and should be completed within the next eighteen months.