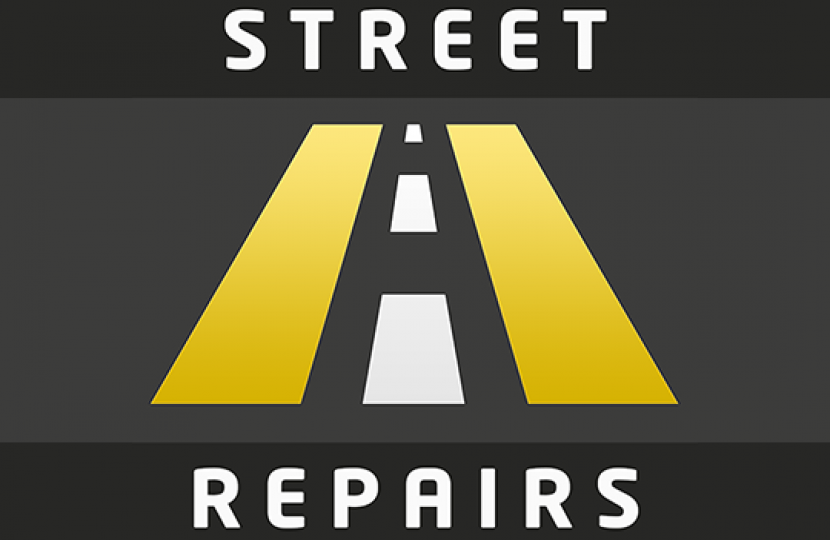 The severe winter weather is causing hundreds of new potholes in Cornish roads - and an enhanced campaign is needed to prevent the problem from getting worse. I am calling on Cornwall Council to step up the drive to tackle the situation, as clearly not enough is being done.

There are unfilled potholes from last winter still causing problems throughout North Cornwall, particularly in remoter areas, and the new potholes are simply compounding the problems for road users. Now we are coming towards the end of the financial year it is vitally important that the contractors working for Cornwall Council get on with it, and spend the money allocated for addressing the pothole problem.

No pothole is too small to be ignored, as the damage to road vehicles’ tyres and suspension is very considerable. I have spoken to numerous people in North Cornwall who are very concerned about the potholes menace. With the current cold weather snap, there are very many smaller roads and lanes in North Cornwall that are in an increasingly poor state of repair. Many people in villages and small settlements have told me they feel they’re becoming virtually cut off once again by the pothole menace.

The problem is increased by what appears to be a distinct lack of will to focus on tackling what should be a fairly simple issue to fix for every road user. In particular cyclists are reporting an increase in problems. Certain roads in the North Cornwall region seemed to be getting preferential treatment when it comes to filling in potholes and resurfacing, such as the road to Newquay Airport.

I urge anyone with a complaint to log on to the API pothole-repair scheme website and register details. It can be found on www.streetrepairs.co.uk and allows you to report in detail the sites and degrees of problem, including the facility for uploading photographs. The system will link directly to Cornwall Council for speedy and easy access.

Please use the API below, courtesy of www.streetrepairs.co.uk, to quickly and easily report road problems, including potholes, to Cornwall Council.