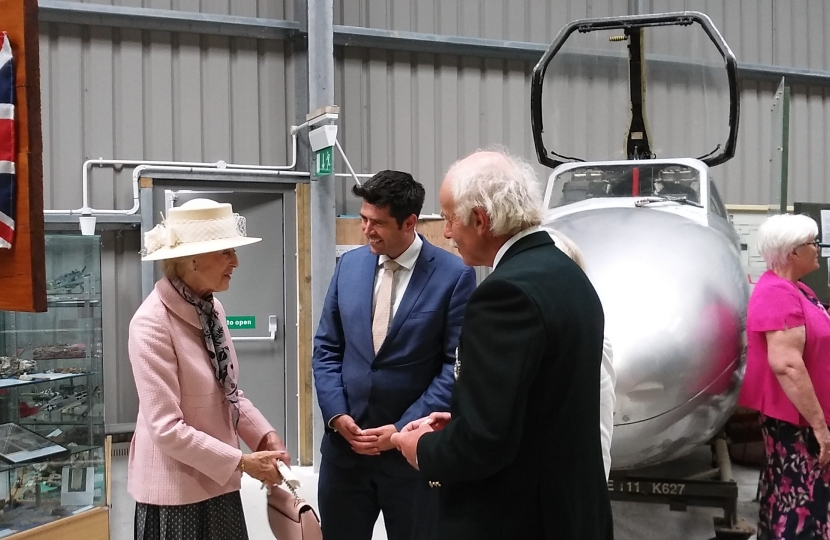 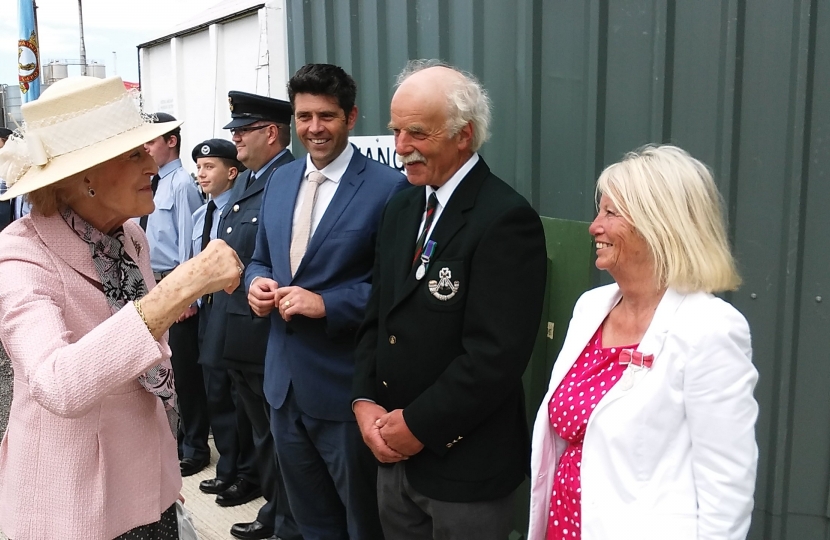 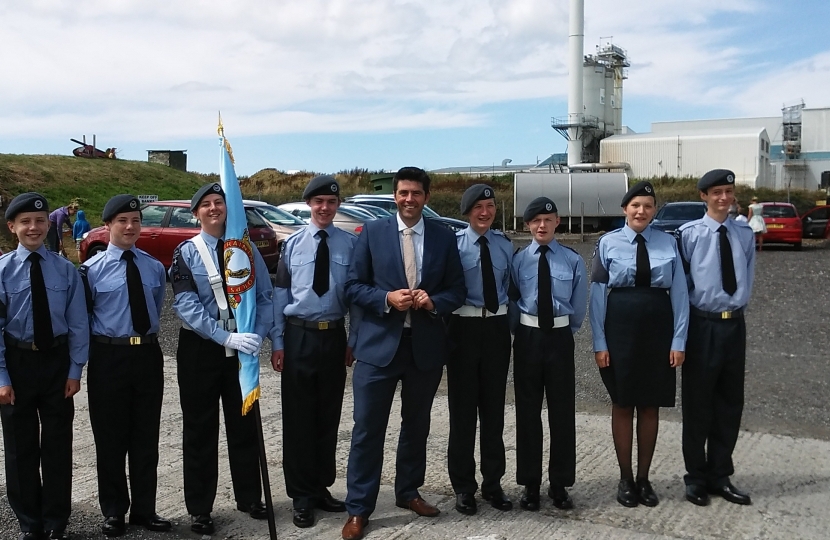 Arriving in North Cornwall on Tuesday, 31st July, the Queen’s cousin had a tour of Cornwall War Museum in Davidstow and Camelford Town Centre alongside local MP Scott Mann.

Starting the day at the Cornwall at War Museum, Princess Alexandra met with Steve and Sylvia Perry to have a tour of the facility which displays an array of the county’s war memorabilia and vehicles. To celebrate her visit, the princess unveiled a commemorative plaque.

Her Royal Highness was also introduced to veterans and cadets and told about the history of the museum and how it came into being. In recognition of her services to World War II heritage, Sylvia Perry was awarded the British Empire Medal (BEM) in the 2017 New Year Honours List.

Princess Alexandra then visited the library and town council offices in Camelford where she was introduced to Mayor Kirsty Ferguson, town councillors and local volunteers. Her Royal Highness then walked through the town centre, meeting and greeting hundreds of people lining the streets.

The princess then cut the ribbon for the newly refurbished bandstand which has had £25,000 worth of restorative work. There, she met the Camelford WI, Girl Guides and town elders. Cream teas were provided by the WI and a male voice choir gave a rendition of Trelawney.

“It was an honour to welcome Her Royal Highness Princess Alexandra to North Cornwall to celebrate our amazing military history and to open the new Camelford Bandstand.

“The Cornwall at War Museum at Davidstow is a great facility and I know the princess enjoyed her tour of its memorabilia and talking to Steve and Sylvia Perry and local veterans.

“It was also fantastic to see so many people turn out to welcome Her Royal Highness to Camelford and to celebrate the newly refurbished bandstand which looks splendid. I particularly want to congratulate Mayor Ferguson on making the say such a success and presenting Camelford in such great fashion.”