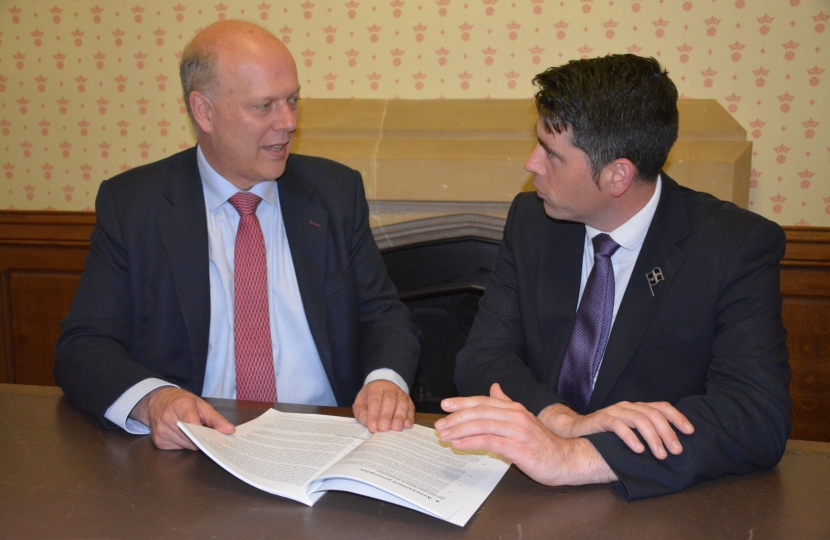 With tenders now in place, Network Rail says that work can now get underway to make the sea wall, tunnels, cliffs and the railway line more resilient.

In 2016 Network Rail received £15m from the Government (£5m in the Spring Budget, £10m in the Autumn Statement) for developing resilience plans for three priority sections of the line:

There is also funding for the development of an application for the necessary planning consents for work on the as part of the Parsons Tunnel to Teignmouth proposed work.

“I’m very pleased that Network Rail and its partners is utilising the £15 million of government funding and beginning the resilience work for the line at Dawlish.

“Devon and Cornwall are hugely reliant on this vital link, and that was made absolutely clear in 2014 when the collapse of the sea wall saw tens of millions of pounds lost for local economies.

“The Transport Secretary has made it clear that safeguarding the line at Dawlish is his number one national priority. He fully recognises the importance of the line and I look forward to working with him, fellow South West MPs and Network Rail in making sure that the appropriate work and funding is in place to get the job done.”

Work that will be conducted by Network Rail and other companies includes a range of ground investigations, wave modelling, topographical surveys by drone and roped access abseiling, drainage surveys, inspections and ecological reports. This work will see activity in and around Dawlish and Teignmouth for the next six to eight weeks; following which the reports will be completed by the middle of 2019.

The companies tendered to undertake the work are:

Following the work, Network Rail says it will be in a position to submit business cases for each of the three priority areas to the Department for Transport with detailed plans and potential costings.