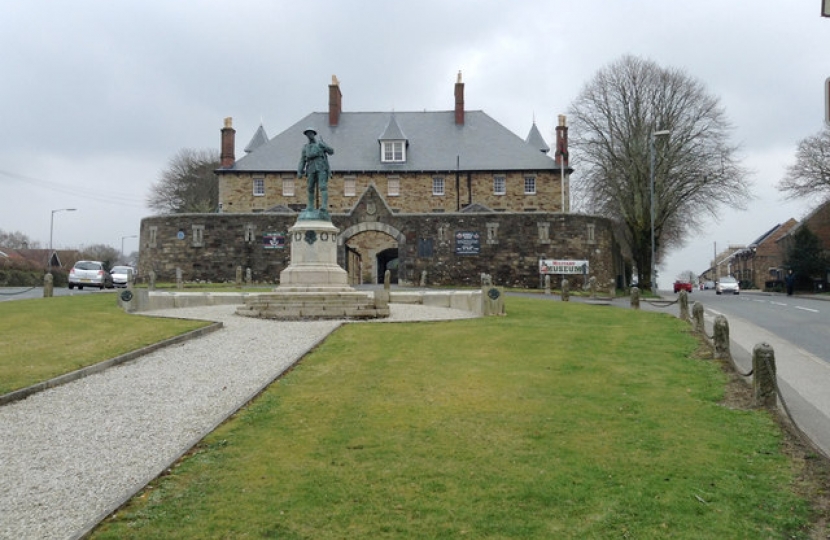 This summer the Regimental Museum, along with the Bodmin & Wenford Railway and Lanhydrock Estate, hosted an immersive theatre experience, ‘The Trench’, which recreated the battle of Saint Quentin - part of the German Spring Offensive in 1918.

Over the Armistice Day weekend the museum is hosting a special film night where you have the opportunity to watch the documentary made about ‘The Trench.’

The Trench that was created for this project has now been rebuilt at the Regimental Museum as part of an exhibition which follows the stories of 80 local men who fought during the First World War.

Alongside is a display of 9,687 handmade poppies; one for each DCLI servicemen and all other Cornishmen killed in the First World War.