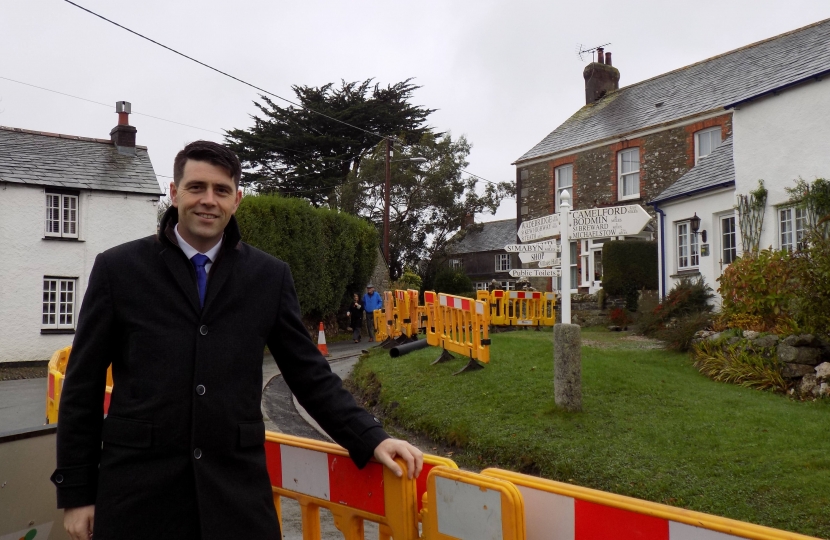 David Cameron has announced that access to broadband will become a right for everyone in the UK, with a Universal Service Obligation (USO), as used in the Royal Mail, being introduced by 2020.

The Prime Minister said that broadband speeds of 10 megabits per second should be expected by all broadband users to carry out daily tasks such as sending/receiving emails and browser searching, which are now basic expectations for private and commercial users.

The USO will be demand-led and will give people a legal right to request an affordable connection to broadband of a minimum specified speed, from a designated provider, no matter where they live, up to a reasonable cost threshold.

David Cameron, who is expected to set out further details soon, said:

"Just as our forebears effectively brought gas, electricity and water to all, we're going to bring fast broadband to every home and business that wants it.

"Access to the internet shouldn't be a luxury, it should be a right - absolutely fundamental to life in 21st Century Britain."

Scott has long campaigned for better broadband, and Superfast Cornwall, which is overseeing the implementation of fibrotic cables, has already rolled out superfast for 95% of Cornwall, with a ‘Future Programme’ also planned to connect 99%.

Around the UK, an additional 3,311,843 premises had a superfast broadband service made available by the end of September 2015.

“Broadband is a big issue down here in Cornwall. I have had many people through my door who want to know about superfast broadband or why they can’t be connected to a good connection. Now, rightly, they can expect to have it as a right. Just as when I was a postman, people expected the services to be delivered in rural areas as well as big towns and cities. The postal services are protected by a Universal Service Obligation and so will broadband. People can likewise expect to have a broadband connection of at least 10 megabits a second, which is way beyond what some people currently access on copper wire connections.

“I made a point of campaigning both before the election, in Parliament, and with the Prime Minister about broadband speeds in North Cornwall and how it can promote business for the rural economy."

"We're getting Britain - all of Britain - online, and on the way to becoming the most prosperous economy in the whole of Europe."