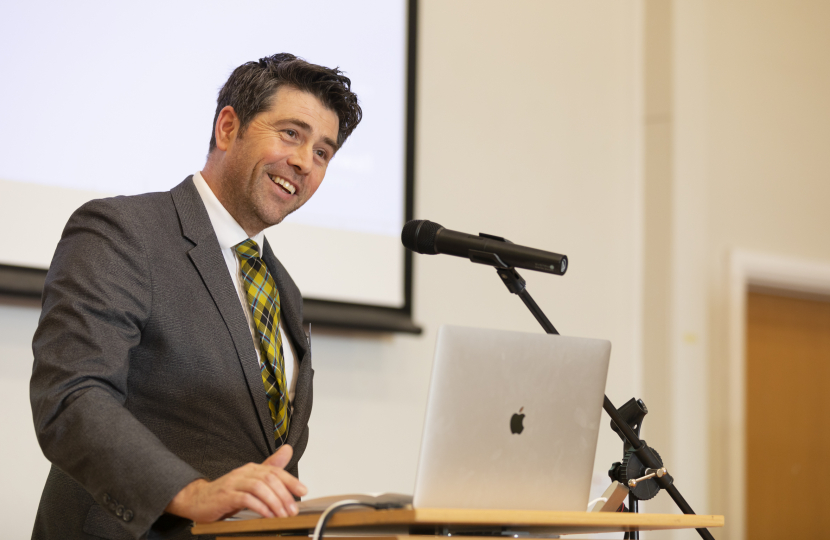 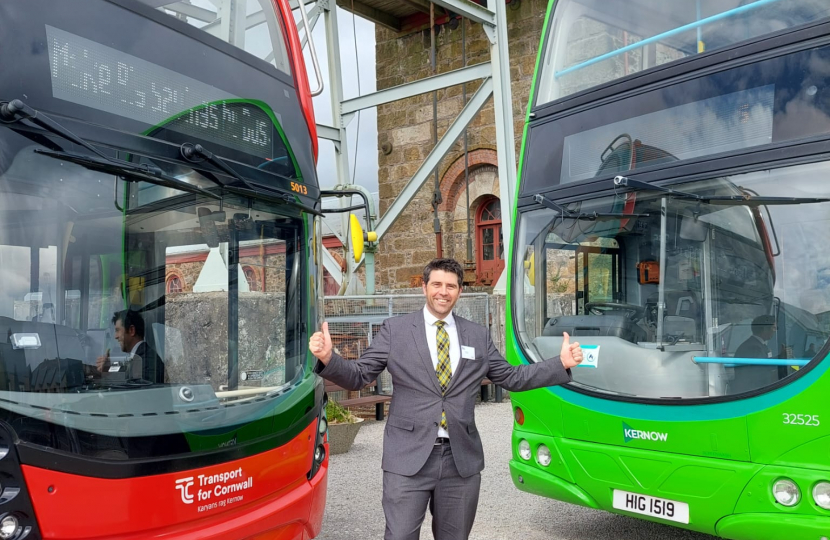 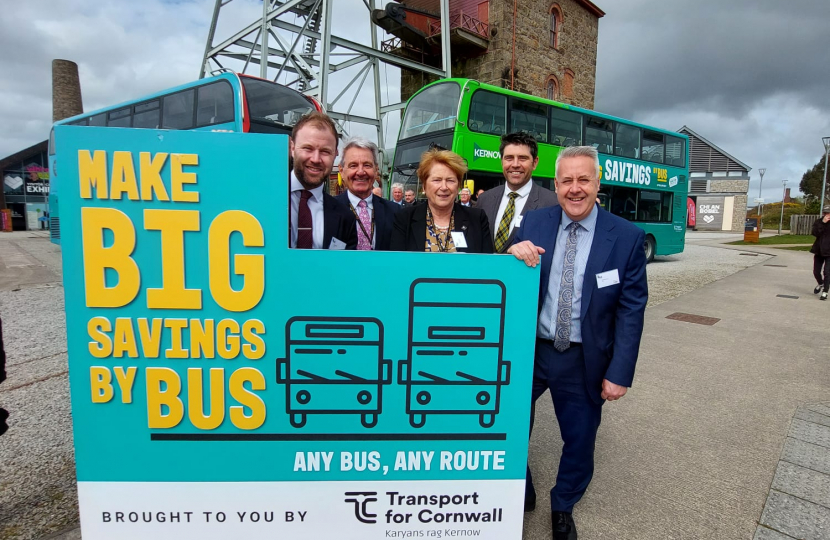 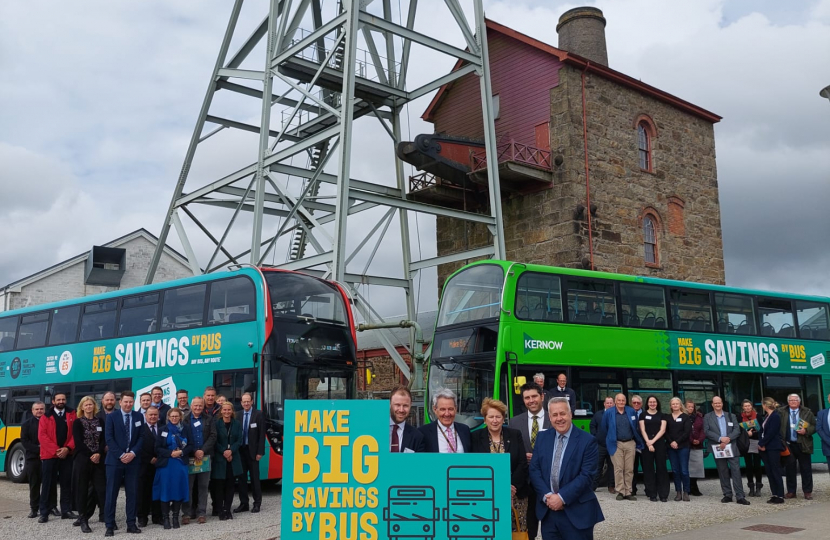 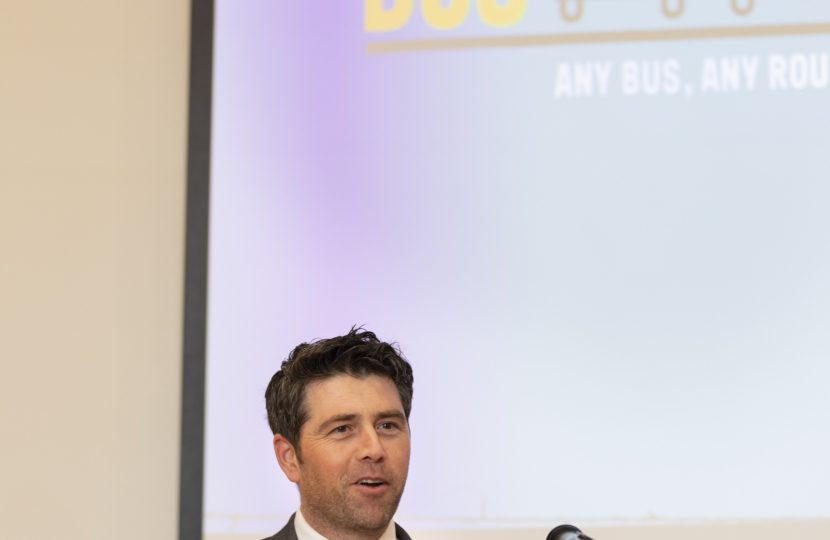 Residents and visitors can enjoy cheaper trips after the launch of a cut-price bus fare pilot in Cornwall.

Ticket prices across the county have been reduced by between 20% and 40% in an attempt to encourage more people out of their cars and on to public transport.

The four-year scheme, which is backed by the government, will measure what impact lower fares have on the number of cars on the road. It is hoped it will make it easier for Cornish people to get around and also tempt visitors to visit the county’s beaches, moors, towns and attractions by bus rather than car.

Louis Gardner, the mayor of Newquay, was among those who welcomed the scheme. He said:

“The bus fares pilot is a hugely positive step for the people of Cornwall. This will make it easier for young people to access jobs, education and training in towns such as Newquay.

“It’s important for rural communities to have access to affordable alternatives to the car. It will also benefit tourists this summer and could encourage them to use public transport, rather than going everywhere by car.”

Transport for Cornwall has set a goal of increasing bus usage by 10% and is using a £23.5m grant from the Department for Transport to fund the initiative.

The new fares will include:

“The launch of this excellent scheme across Cornwall is a significant moment in our ambition to level up transport links across the country. We want to place Cornwall at the leading edge of a national bus revolution.”

The largest bus operator in Cornwall, Go-Ahead Group, is leading the scheme, but under an initiative called “any ticket, any bus” the cheaper prices will mean benefits for customers of all the main companies.

While the scheme is scheduled to last four years, it cannot be guaranteed that the prices will stay at the levels set and they may be tweaked depending on how the services are used.