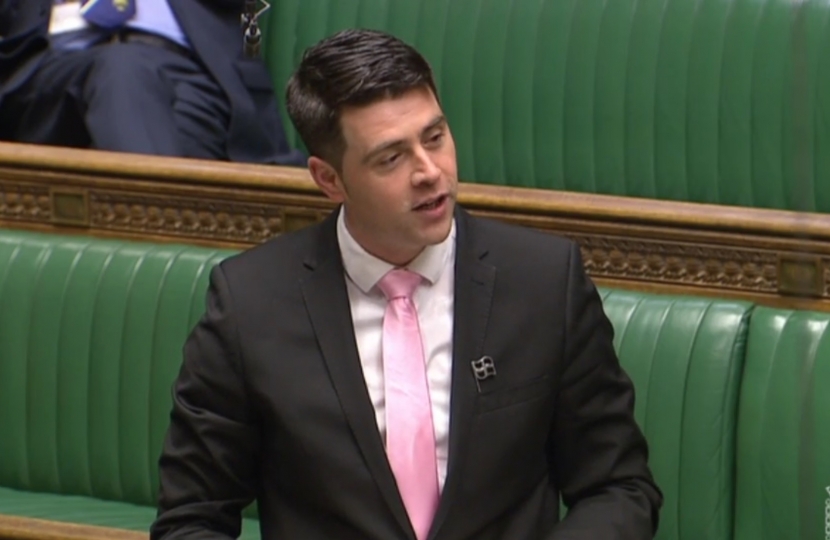 North Cornwall MP Scott Mann has welcomed the news that the UK unemployment rate has fallen to its lowest level in 12 years, according to figures released today.

Today’s figures also show wages continuing to grow strongly, the employment rate running at a record high and long-term unemployment at its lowest since before the 2008 recession.

“This proves that the British economy continues to get stronger, which includes North Cornwall where the number of people relying on key out-of-work benefits is down by 48 per cent since 2010.

“I stood on a local manifesto at the General Election to help promote business growth and encourage people to work rather than rely on benefits, and I have voted in favour of various Budgets and pieces of legislation which has made this happen for the people of North Cornwall, where there are more people in work, more businesses and higher wages.”