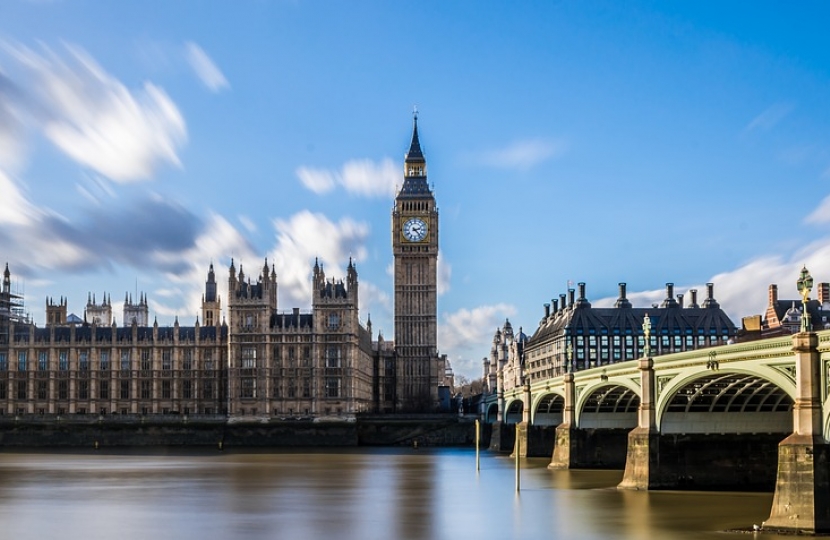 The Prime Minister has announced that we are boosting schools with a record £14 billion, levelling up per pupil funding across the country so every child in North Cornwall has a world class education.

I am delighted that the cash boost will mean £700 million extra for children with Special Educational Needs and Disabilities (SEND), so every pupil in North Cornwall can access the education that is right for them, and none are held back from reaching their potential.

In addition, the new funding will mean £400 million additional funding for further education and sixth form colleges in North Cornwall to train and teach our young people the skills they need for well-paid jobs in the modern economy.

The Prime Minister has also pledged to meet the £4.5 billion requirement for teachers’ pensions from outside the education budget. This means that every penny of the extra £14 billion will go straight to schools and delivering the best educational outcomes for our children.

“I am delighted that the Prime Minister has delivered on his pledge to level up per pupil funding across the country so every child in North Cornwall has a world class education.

“Only Boris Johnson and the Conservatives can deliver the change people want, giving every child the best start and properly funding our schools – getting this country back on the road to a brighter future.

“I have been campaigning for this since I was first elected in 2015, and I am very pleased that the new Prime Minister is already following through on the personal pledge he made to me during the leadership election to boost investment in North Cornwall’s schools and children.

“North Cornwall’s school children will now receive the same school funding as a child in any other part of the UK, balancing and correcting a historic funding deficiency which has existed for many years under successive governments.”

“When I became Prime Minster at the start of the summer, I promised to make sure every child receives a superb education - regardless of which school they attend, or where they grew up.

“Today I can announce the first step in delivering on that pledge – funding per pupil in primary and secondary schools will increase, and be levelled up across the entire country.

“We should not accept the idea that there can be “winners or losers” when it comes to our children’s futures. That’s why we are providing additional funding now and for the future for every school, with those historically underfunded receiving the greatest increase.

“My government will ensure all young people get the best possible start in life. That means the right funding, but also giving schools the powers they need to deal with bad behaviour and bullying so pupils continue to learn effectively”.