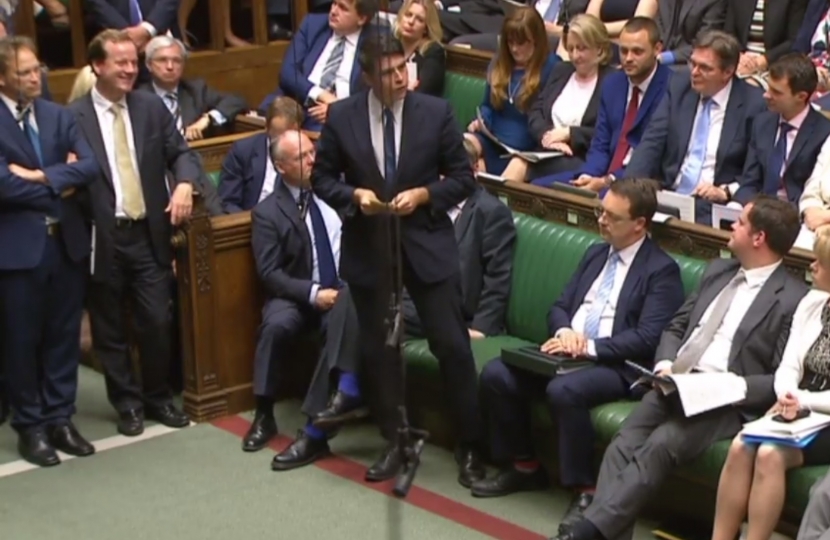 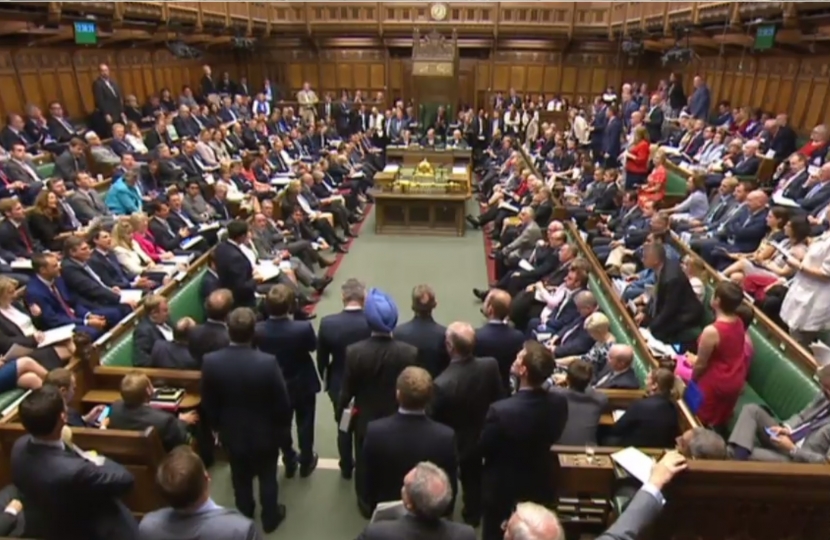 MP for North Cornwall, Scott Mann, has taken his concerns about potential Post Office closures to the Prime Minister in the House of Commons today.

A number of communities in the constituency including Camelford, Tintagel, St Kew Highway and St Minver are seeing Post Office services transferred between different business premises, but lengthy and complex contract negotiations are causing concern and uncertainty amongst local people.

“We are facing significant challenges with our rural post office network at the moment, with the transition from community branches to community village stores and community buildings.

“Some of those moves have been smooth and some have not. Will [the Prime Minister] take a look at that to see whether there is anything more the Government could do to help my constituents?”

In response, the Prime Minister said:

“It is right that we should recognise the role that post offices play in rural communities, and not only in places such as Camelford and St Minver in his constituency, but in the constituencies of other hon. Members.

“We have invested more than £2 billion in the network up to 2018. The number of post offices is actually at its most stable for decades. But he is absolutely right. I urge the Post Office to help make it as easy as possible for shops that want to take over postal services to be able to do so.”

Scott Mann’s office have been offering support to businesses which have offered to open a Post Office, and the MP will be meeting Post Office officials in Parliament next week.