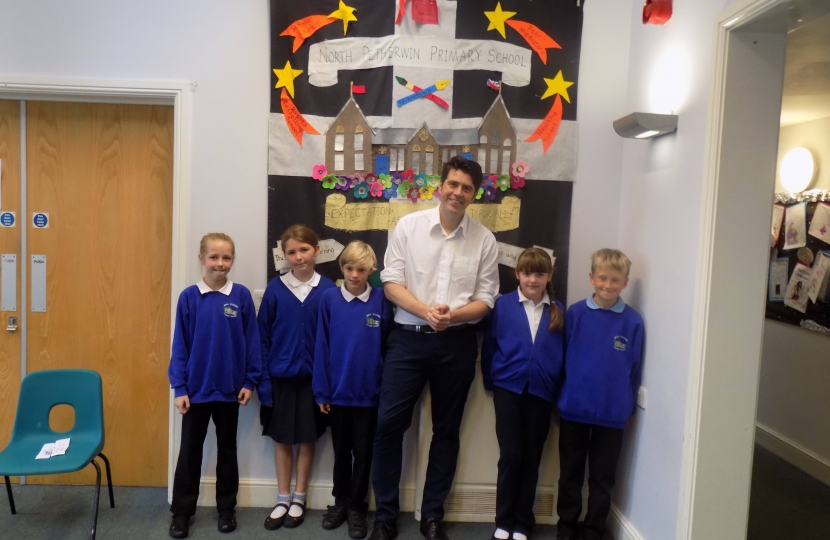 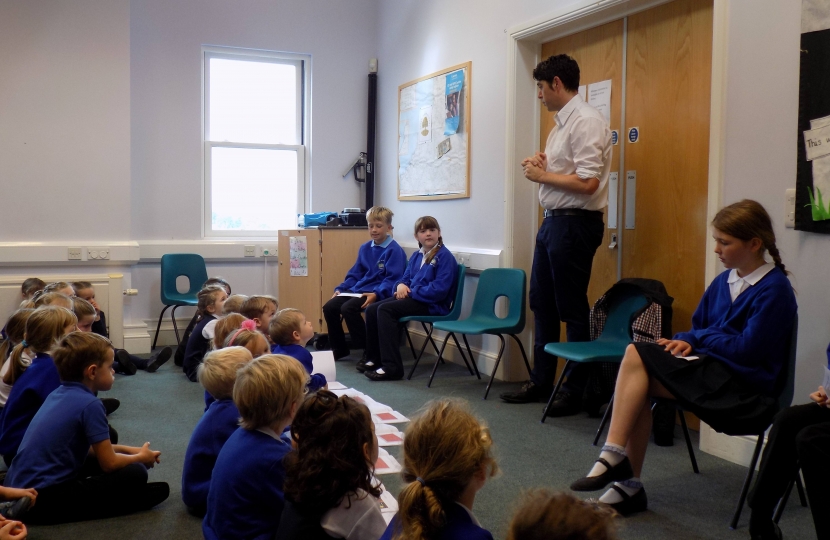 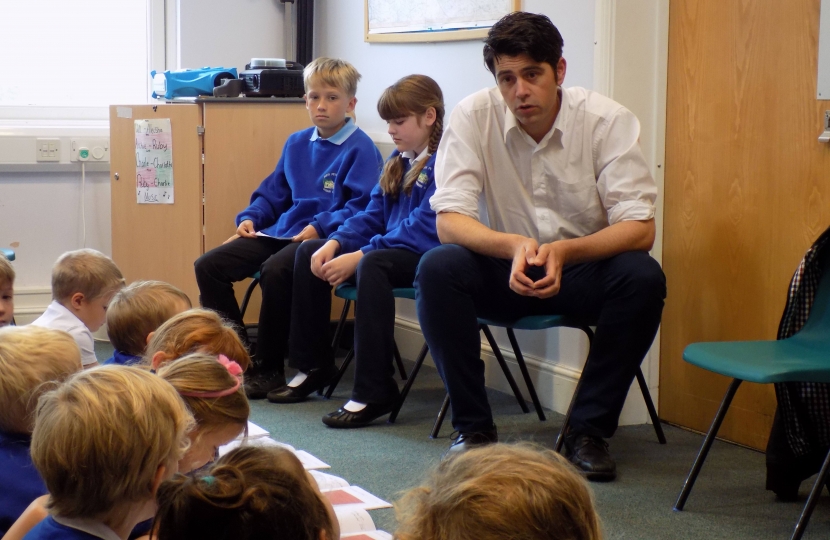 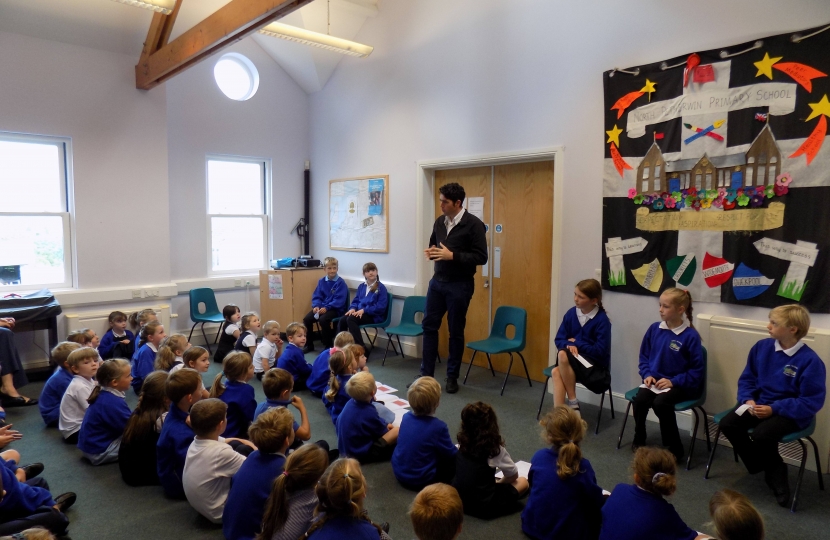 During the conference recess Scott took time to visit North Petherwin Primary School near Launceston to discuss their School Parliament project and Scott's role as their MP.

Scott likes to meet as many schools as possible around North Cornwall, from the biggest towns to the smallest villages. Throughout the year Scott also welcomes schools to Westminster to show them around Parliament.

During his visit, Scott explained to the pupils about his role as an MP and what he does in Parliament and the constituency to represent North Cornwall.

The pupils then told Scott about their School Parliament project, which will help with leadership and communication skills, and showed him around the classrooms.

Scott is campaigning for fairer school funding for small rural schools like North Petherwin, which lose out on important government funding compared to other schools in urban areas which get up to 50% more funding per child.

After much lobbying from Scott and other MPs, the Government said it would introduce a National Funding Formula to address disparities betwen schools. It has since been put out to consultation to the public and key stakeholders, and is now being worked on by the Department for Education for implementation in 2018/19.