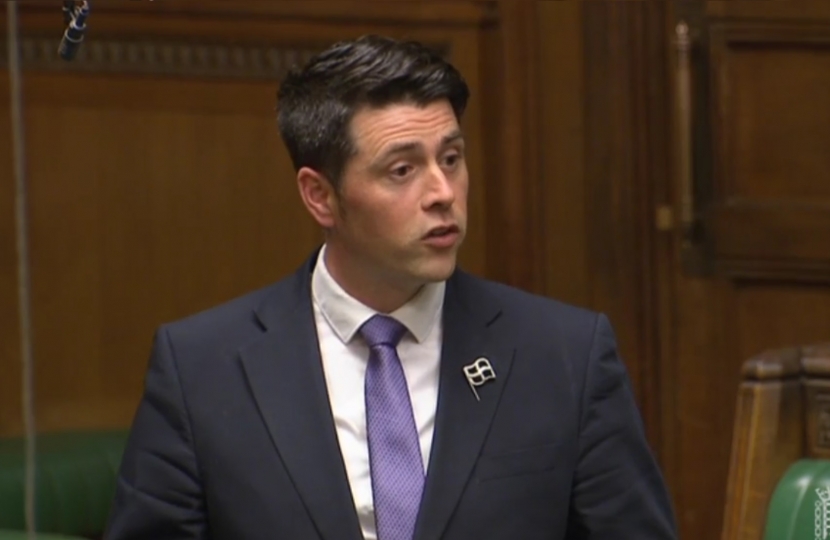 MP for North Cornwall, Scott Mann, has welcomed a commitment from Prime Minister Theresa May to guarantee the right to remain in the UK for around three million EU citizens.

A new ‘UK settled status’ would grant EU migrants who had lived in the UK for five years rights to stay and access health, education and other benefits. Theresa May has said “no-one will face a cliff edge” and that reciprocal rights must be granted to British citizens living in other EU countries.

“I’m very pleased to see this commitment being made by the Prime Minister. Millions of EU citizens have come to Britain, found work and made a life for themselves and their families.

“EU citizens contribute a huge amount to the South West and one thing I’m particularly keen on is ensuring our farmers have access to both skilled and non-skilled workers after Brexit. I have already expressed my support to the Government for an agricultural workers scheme whereby farmers they have access to EU workers on a seasonal basis if needed.

“The ball is now in Brussel’s court. The right thing for them to do now is to safeguard the rights of all British citizens living in EU countries so that we have a reciprocal arrangement in place.”