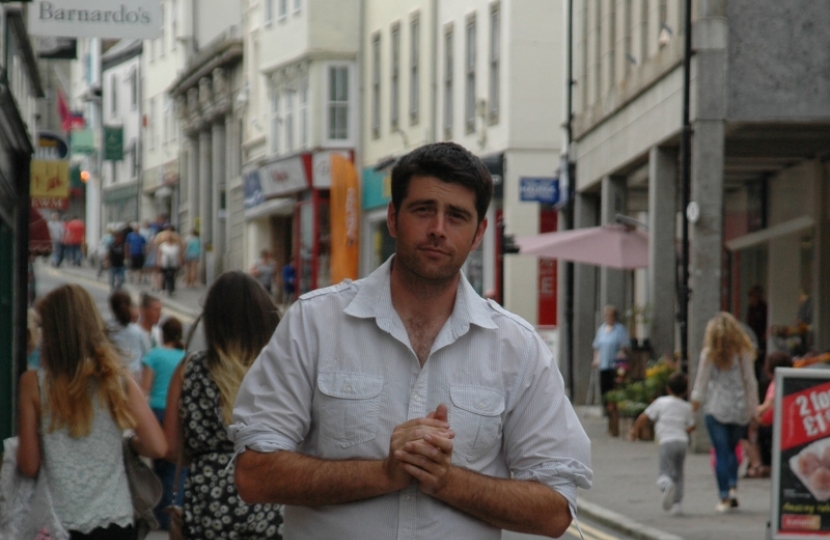 On Monday during the second reading of the Neighbourhood Planning Bill, the Housing Minister said that the Government had recently amended Building Regulations so that new or renovated buildings must have a high-speed communication infrastructure.

Simply, this means that every building which is newly built or has undergone major renovation must have cabling that can deliver broadband speeds of at least 30 Mega-bits-per-second (Mbps).

The Government defines 'superfast broadband' as an internet connection which delivers 24Mbps of download speed.

Gavin Barwell revealed the change in response to Conservative MP Kit Malthouse, who like Scott, had called on the Government to introduce statutory superfast broadband for all new homes.

"I'm really pleased to hear this latest announcement from the Government in its drive to make people better connected.

"It doesn't matter whether you build a house or business in the middle of London or in a small village in North Cornwall. Everyone should be able to access a fast broadband connection just like they expect to have gas, water and electricity.

"This change, coupled with the Government's upcoming Universal Service Obligation of 10Mbps, means all customers will be able to expect a decent broadband connection, with people buying new homes having an infrastructure capable of delivering superfast broadband.

"I want better broadband for North Cornwall, whether it's through cables under the ground or via mobile signals through the air, and this Conservative Government and I are working to do this."

The changes to the Building Regulations will come into force in January 2017.

Scott has previously called on the Government to make superfast broadband a statutory requirement for new homes. Watch here.