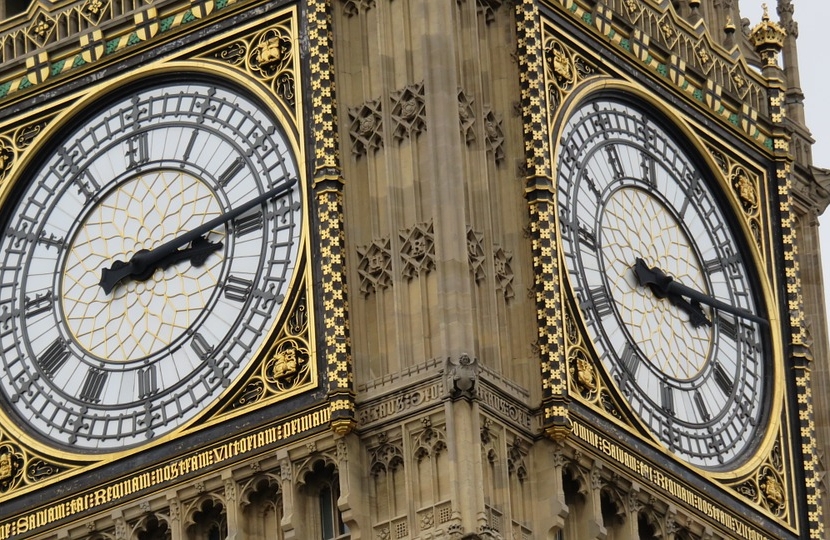 In her speech yesterday the Prime Minister gave signs that the Withdrawal Agreement will now contain a customs union provision and a vote on a potential second referendum. The inclusion of both these items is due to the fact the Prime Minister is attempting to appease a minority of dissenting Members who do not accept the outcome of the first referendum while ignoring the clear and unequivocal promise she and I gave the country in our manifesto. I take my commitments to my constituents very seriously and my position will reflect their majority vote to leave the EU.

When Members of the House voted to trigger Article 50 we were all aware that the process was time-limited, and should an agreement not be reached, we would leave the European Union on WTO terms. Since it is now clear that the Withdrawal Agreement is not going to pass, I believe the time has come to leave the EU on this basis. If the government dedicates its full resources to preparing the country for a WTO Brexit, then I feel the transition to WTO terms will be a lot smoother and can be achieved.

My constituents in North Cornwall did not re-elect me in 2017 to legislate for a second referendum, they returned me to Parliament to implement the result of the first one. I will not betray their trust by supporting a new version of the Withdrawal Agreement which further waters down Brexit.