STATEMENT ON THE WITHDRAWAL AGREEMENT VOTE 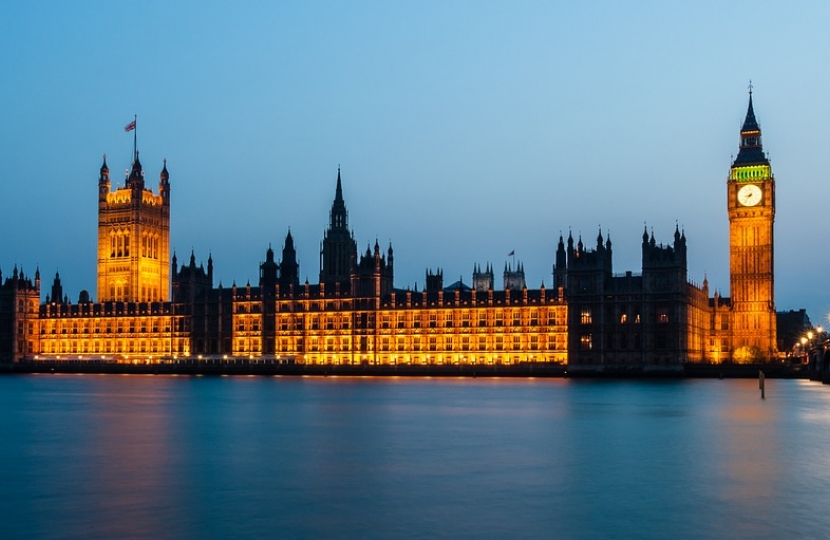 Since I was first elected as Member of Parliament for North Cornwall in 2015, I have consistently campaigned and voted for the Brexit which I believed reflected the democratic will of the 17.4 million people who voted to leave the EU in June 2016.

The Chequers proposal signalled to me that the vision of those responsible for negotiating our exit was not in line with the mandate which we were given by the British people. Therefore, I resigned from the government.

When the Draft Withdrawal Agreement and Future Political Declaration were tabled I read the documents with an open mind, hopeful that the product of almost two years of negotiation would result in a conclusion that was acceptable to the constituents I was elected to represent.

Politics is quite rightly called the art of compromise, and although I voted against the Withdrawal Agreement, I joined colleagues from across the house to mandate the Prime Minister’s return to the negotiating table and seek changes to it that would be acceptable to a majority of MPs.

The Prime Minister and her team have been criticised throughout the negotiating process, and while some of that criticism is well placed, it is worth recalling at this stage that the PM has been undermined by a large but influential group of people – both in and outside of government – who have attempted to scupper Brexit and reverse the referendum result.  Their efforts are focused on removing no-deal as an option as they see it as the key to remaining in the EU.

The time for changes has now expired. The deal that has been brought back, with additional legal annexes, represents the maximum scope of the UK’s negotiating capability with Brussels.

The choice I have now is twofold; both a legal choice and a political choice.

I have decided to vote in favour of the deal despite my deep reservations and concern about the backstop.  I am bitterly disappointed that we have found ourselves in this position as a country but there is a real chance that if we do not take the deal Brexit may be lost forever.

I am aware that many people will quite rightly hold me to account regarding the position that we took when we said no-deal would be better than a bad deal. While I have always advocated for a deal, I have also said many times that a WTO Brexit would not be the catastrophe some claim. The problem we now face is that a no-deal may no longer be an option.

Voting down the Draft Withdrawal Agreement for a second time could trigger a series of events in the coming days which lead to a reversal of the referendum result and destroy public confidence in the democratic process. I am convinced that a majority in the house will vote to take no deal off the table, and it is probable that members could vote for an extension of Article 50.

Should the Withdrawal Agreement be voted down again I will vote to keep no-deal on the table, and I will not vote for an extension of Article 50 in the following votes.

We now find ourselves in a position where we are not voting for or against the deal because of its merits or its flaws, but because we are either in favour of implementing the referendum result or betraying it.

Ultimately, I do not want to be in a position in 48 hours where parliament dictates that the UK must remain in both the Single Market and the Customs Union.

Councils are being given a boost to provide essential, life-saving support in safe housing for survivors of domestic abuse and their children, Housing Secretary Robert Jenrick has confirmed today (17 February 2020).