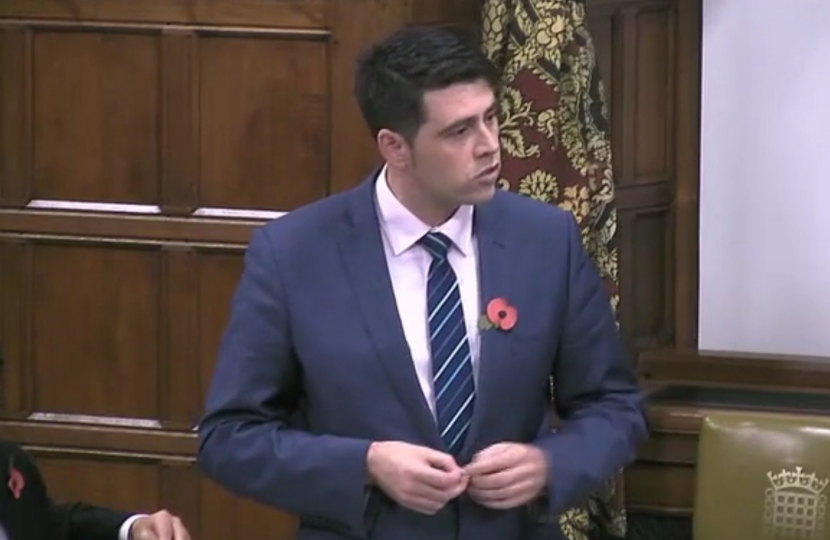 Cornwall MPs have come out in support of allowing school children two weeks term-time leave in a Parliamentary debate sparked by an online petition which garnered more than 120,000 signatures.

Although it is legal for children to take term-time holidays, head teachers are reluctant to grant them as it can negatively affect Ofsted ratings. Defiance of a head teacher’s ruling can result in court action and a fine. This creates a range of problems for people who are unable to take their children out of school, either because their work does not permit it or because of inflated holiday prices during the busy seasons.

The so-called ‘Gove effect’ has led to a decline in bookings in the South West, with Cornwall losing £44m in 2014 alone.

“I very much support calls for two weeks term-time leave for children. The current policy see’s our economy losing millions, families having to go without a holiday because they can’t pay the inflated rates, and children missing out on invaluable educational experiences.

“I also do not believe it is for the State to tell parents when they can and cannot take their children on holiday. Parents and children in my constituency do occasionally need a holiday when they can afford it, and this two week policy would allow that while making sure attendances are still high.

“I have spoken with parents who can no longer take their children to events such as Padstow ‘Obby ‘Oss day, which is an iconic piece of Cornish culture.”

In the debate, Steve said:

“I have been contacted by and spoken with hundreds parents, tourism businesses and organisations, charities and campaign organisations about this issue.”

“…We have heard a great deal about ‘fairness’ in recent years. Sadly this policy is blatantly unfair to a number of groups of people… this policy effectively says to people who cannot take holiday during the holiday season due to their work that they cannot have a family holiday. This to me seems completely unfair.

“It is also unfair to those who cannot afford the high prices of holidays during the peak season… far from helping lower paid families this policy is actually exasperating the issue and making taking a holiday during the school holidays even more out of reach.”

Upon the Parliamentary online petition reaching 100,000 signatures, the Government issued this statement:

“The Government wants every child to attend school regularly, and to confine absences to unavoidable causes. There is clear evidence that absence from school is linked to lower levels of attainment.”