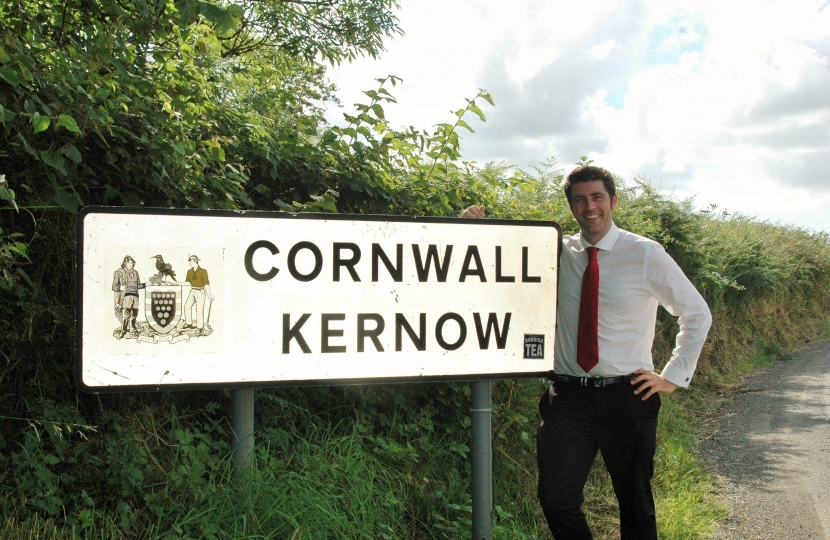 Scott Mann has welcomed news that tougher penalties will be introduced to punish people who drop litter, including new fines for people who throw waste from vehicles.

Cleaning up our streets and countryside currently costs the taxpayer almost £800 million a year, so the Government has announced that from April next year, maximum on-the-spot fines for dropping litter will almost double from £80 to £150.

In future councils will also be able to impose these fines on the owners of vehicles from which litter is thrown, even if it was discarded by someone else. Guidance on how fines should be applied will be issued to councils.

“Littering blights our communities, spoils our countryside and taxpayers’ money is wasted cleaning it up.

“Throwing rubbish from a vehicle is just as unacceptable as dropping it in the street and we will tackle this antisocial behaviour by hitting litter louts in the pocket.

“These new fines will make sure the perpetrators, not the local community, bear the cost of keeping our streets and roads clean.”

The changes to littering fines follow a public consultation as part of the launch of England’s first ever Litter Strategy in April 2017. These new findings showed the vast majority of respondents were in favour of increasing on-the-spot fines. Legislation will be introduced by the end of this year and the new fines in place by April next year, subject to parliamentary approval.

“Littering is a disgusting action and I absolutely welcome heftier penalties for people who show complete disregard for the environment or the community by dropping litter.

“Throwing litter from cars is certainly something which needs to be addressed and these new powers will mean motorists can be punished as well when throwing objects on to the roadside.

“Picking up litter not only takes time and money for Cornwall Council, but it degrades our beautiful county and can seriously harm wildlife, and anyone caught dropping litter will face tougher fines.”

The Government is clear, however, that councils must not abuse the power to impose fines, and guidance will be issued around the turn of the year to ensure the new powers are used in a fair and proportionate way by local authorities.