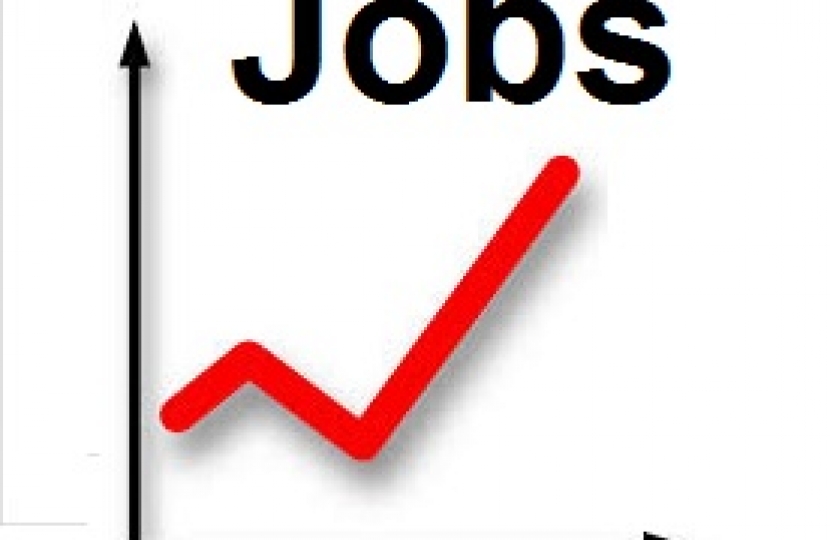 The UK employment rate has hit record highs while unemployment has plummeted to pre-recession levels - the lowest for nearly a decade.

Wages have also risen by 2% in the last year alone, while inflation has remained flat.

The number of women in work is also at a record high – up by 1 million since 2010 to 14.66 million, while the proportion of young people who have left full-time education and are unemployed is down to a record low of 14.1%.

“Year on year the UK continues to create jobs, and it’s thanks to the initiatives and tax breaks from the government along with the hard-working ethos of the British people that we’re able to see more people in work, more young people in apprenticeships, and less people relying on benefits.

“And we’re not stopping there. In April, all those over 25 on the minimum wage will receive an automatic 7.5% pay rise to £7.20/hr, and families will benefit from a doubling of free childcare to 30hrs/wk."

The Prime Minister also welcomed the figures in the House of Commons during PMQs, saying:

“Over the last year we’ve seen more people in work in every region in our country and that is something to welcome.

• Wages: average total pay rose by 2.0 per cent over the last year. Inflation over the same period was close to flat.

• Unemployment has fallen to its lowest in nearly a decade – at 5.1 per cent.

• The proportion of under-25s who are unemployed and not full-time students is the lowest on record – at 5.8 per cent.