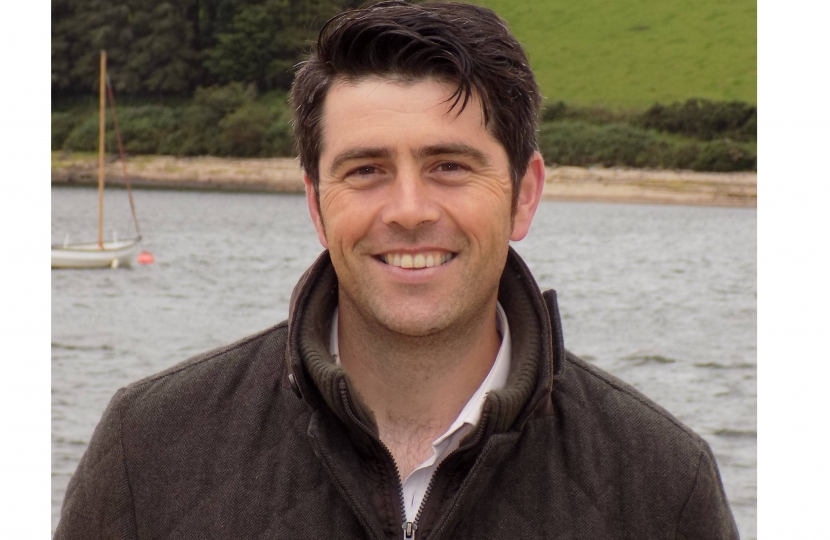 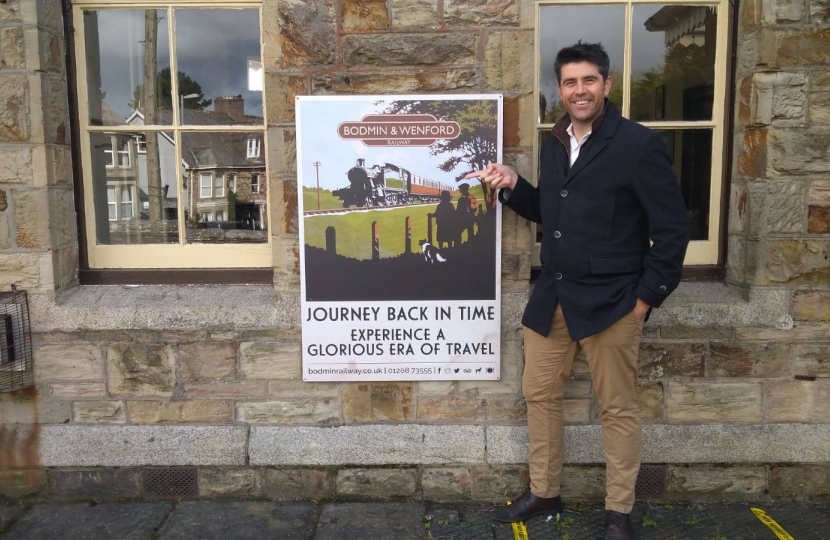 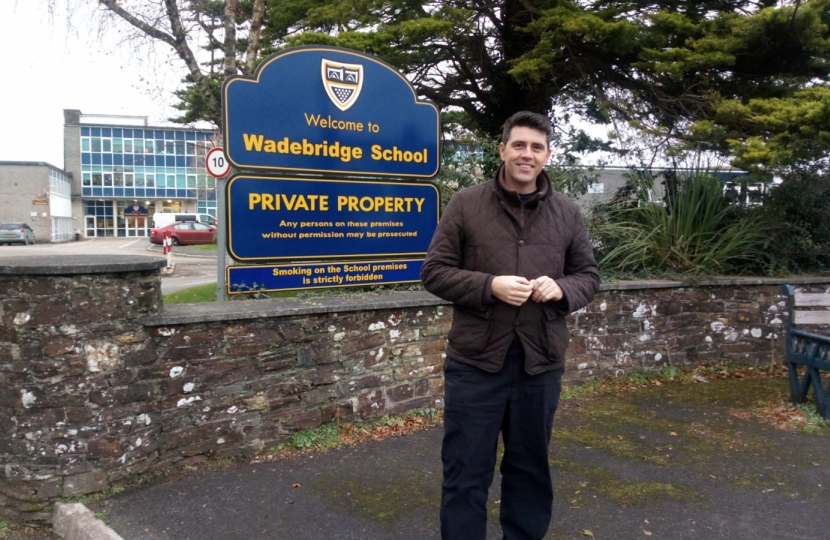 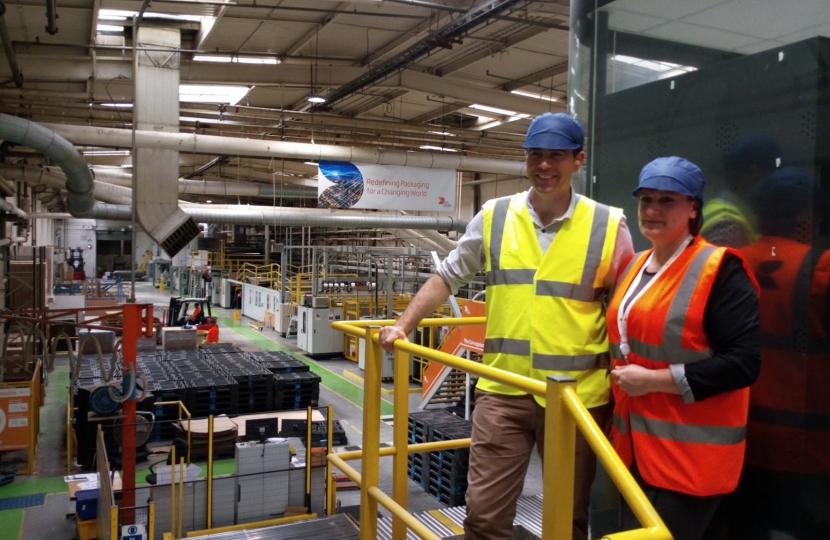 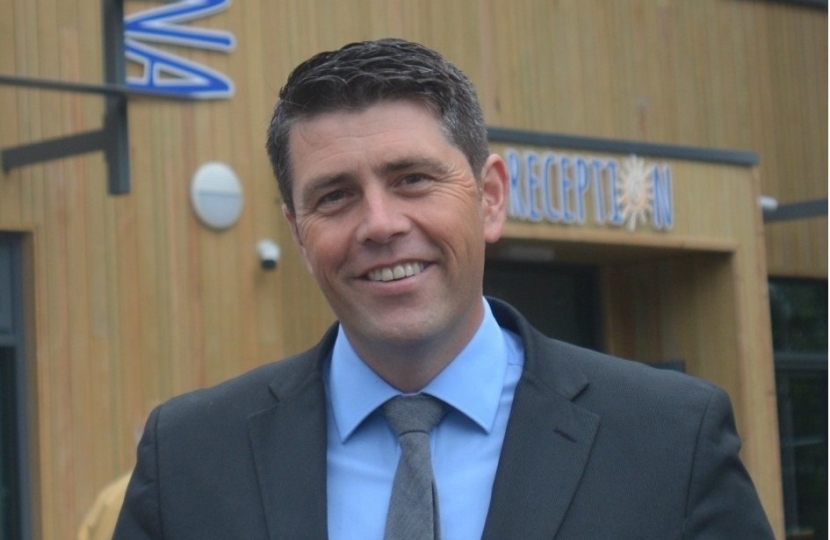 Scott Mann is the Member of Parliament for North Cornwall. He has been the MP since May 2015, having been re-elected in June 2017 and December 2019.

Born in Wadebridge, Scott went to school in the town and has worked and lived in North Cornwall all of his life. Working as a postman for nearly 20 years, Scott entered politics by joining the Wadebridge Conservative Club. Shortly afterwards, he was elected as the councillor for Wadebridge West on North Cornwall District Council (NCDC). Scott retained his seat at the next local elections and continued to represent Wadebridge West when NCDC was replaced by the Cornwall Council unitary authority.

In December 2019, Scott secured a record-breaking re-election by attracting the most votes, the biggest share of the vote and the biggest majority in the constituency's history.

Scott is passionate about representing the interests of everyone in North Cornwall, from Kilkhampton down the coast to Padstow, and from Launceston across the moor to Bodmin.

Scott stands up for North Cornwall by campaigning on several key issues:

Scott is a firm believer in North Cornwall's traditional industries - Fishing, Farming, and Tourism - which are vital to its economy through creating jobs, revenue, produce and trade.

Scott backed the UK leaving the EU and has stood for North Cornwall's 2016 vote to leave. Now that we have left the EU, Scott wants to help North Cornwall's farmers and fishermen access the international market and seize new opportunities presented by global Britain.

During his time as MP, Scott has been a member of the House of Commons Environmental Audit Committee, was the Vice-Chairman of both the Local Democracy and WASPI (Women Against State Pension Inequality) All-Party Parliamentary Groups (APPGs), and was also a member of APPGs for Rural Health & Social Care, Angling, Housing & Planning, the Visitor Economy, and FairFuel, among others.

In January 2020 Scott was appointed as a Parliamentary Private Secretary to the Secretary of State for Education.

The Queen approved the appointment of Scott Mann MP as a Government Whip (Lord Commissioner of HM Treasury) in January 2021. This role was unpaid.

Later in 2021 Scott served as Government Whip for the Departments of Justice, Levelling Up Housing & Communities.

He is currently Government Whip for the Home Office and Justice.

Information on Ministerial salaries can be found here.