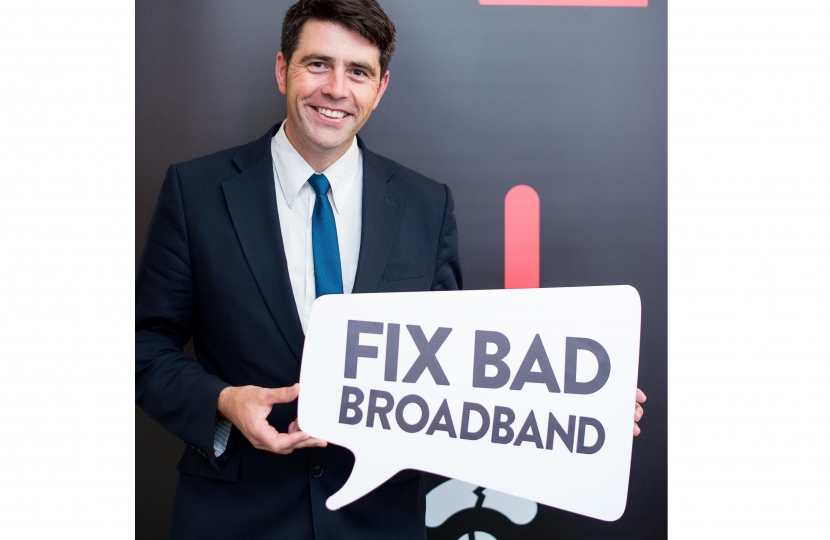 The Government has confirmed that universal high speed broadband will be delivered by a regulatory Universal Service Obligation (USO), giving everyone in the UK access to speeds of at least 10 Mbps by 2020.

This is the speed that Ofcom, the independent regulator, says is needed to meet the requirements of an average family. After careful consideration, the Government has decided that regulation is the best way of making sure everyone in the UK can get a decent broadband connection of at least 10 Mbps as soon as possible.

Following the creation of new powers through the Digital Economy Act 2017, the Government launched a consultation on the design of the regulatory USO in the summer and it will now set out the design for a legal right to high speed broadband in secondary legislation early next year.

Ofcom’s implementation is expected to take two years from when the Government lays down secondary legislation, meeting the Government’s commitment of giving everyone access to high speed broadband by 2020.

"We know how important broadband is to homes and businesses and we want everyone to benefit from a fast and reliable connection. We are grateful to BT for their proposal but have decided that only a regulatory approach will make high speed broadband a reality for everyone in the UK, regardless of where they live or work.

"This is all part of our work on ensuring that Britain’s telecoms infrastructure is fit for the future and will continue to deliver the connectivity that consumers need in the digital age."

In the summer, the Government received a proposal from BT to deliver universal broadband through a voluntary agreement. Although welcome, the Government did not feel the proposal was strong enough to take the regulatory USO off the table, and have therefore decided not to pursue BT’s proposal.

The government believes that only a regulatory USO offers sufficient certainty and the legal enforceability that is required to ensure high speed broadband access for the whole of the UK by 2020. However, we welcome BT’s continued investment to deliver broadband to all parts of the UK.

This regulatory approach also brings a number of other advantages for the consumer: