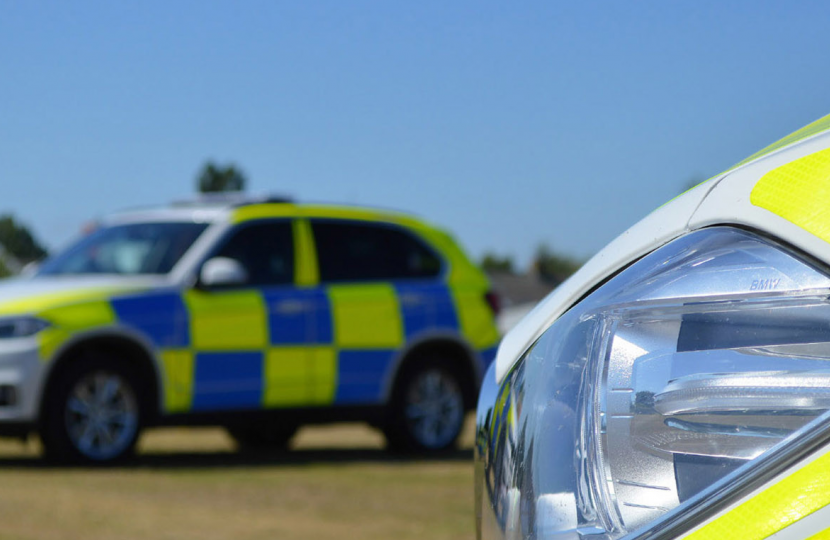 The Conservatives have announced an increase of up to £1.1 billion for police forces throughout England and Wales, to ensure our police can focus on keeping communities safe.

It comes on top of the Conservatives’ plan to recruit an extra 20,000 police officers, along with ensuring they have more powers and better kit. Devon & Cornwall Police are already set to receive an additional 141 officers this year, with more to come in the future.

As a result, overall police funding is set to increase by the biggest amount in a decade. This will see more money available to recruit, train and equip police officers, as well as investment in national priorities like tackling serious and organised crime, and our counter-terrorism capabilities.

“The announcement of the recruitment of 6,000 additional officers by the end of March 2021 and a boost to Police funding shows that this government is serious about law and order.

"During the election, I met many constituents who told me first hand that safer streets and communities were a priority for them, and I along with my fellow Cornish MPs have consistently lobbied the Home Secretary and the Prime Minister to ensure Cornwall receives its fair share of new officers.”

“We made a commitment to people at the election that we would crackdown on crime and back our brave police to get on with the job, and we are wasting no time in delivering on that promise now.

“The Conservative Party will always ensure that the police have the powers and resources needed to keep our citizens and communities safe.”

“This Government is delivering on the people’s priorities by giving policing the biggest funding increase in a decade.

“It will mean more officers tackling the crime blighting our streets, so people can feel safe in their communities.

“The police must now make full use of this significant investment to deliver for the public.”