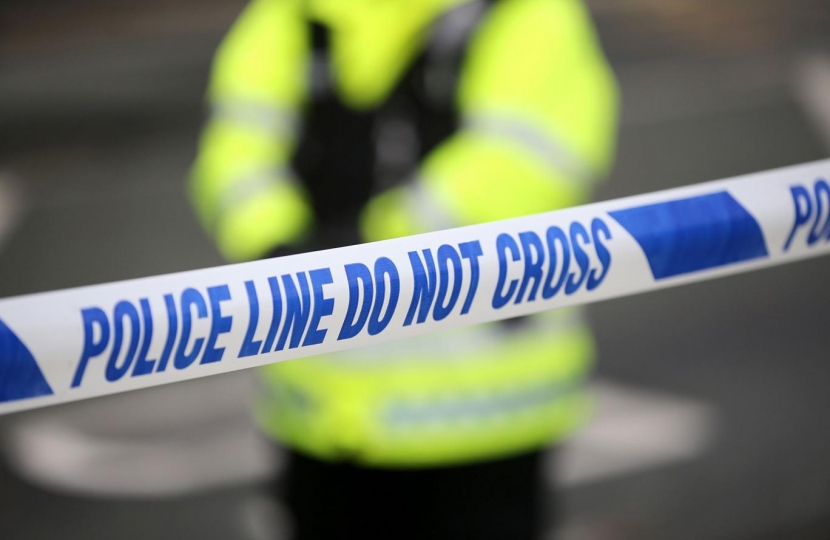 The Home Office has announced that it will not implement a new police funding formula which was set to see Devon and Cornwall Police lose £15 million in addition to the already identified savings of £29 million.

Devon and Cornwall’s Police & Crime Commissioner (PCC) Tony Hogg, as well as Cornwall MPs, have been campaigning for fairer police funding and subsequently campaigned against the new formula which was set to be even more unfair on the predominantly rural force.

In recent weeks, all six Cornwall MPs met with Mike Penning MP, Minister for Policing, to stress the case that the newly proposed formula needed re-addressing to include factors such as tourism - a significant factor which see’s Devon and Cornwall’s population swell during holiday seasons.

“I'm pleased to hear that the proposed funding formula for the Police has been put on hold until a new and fairer one can be drawn up. The Cornwall MPs and the Police & Crime Commissioner Tony Hogg have been working hard to bring this to the Minister for Police's attention. There will be reductions across the board, however Cornwall must not receive a worse result than other areas. This has happened in the past with school funding and should not be allowed to happen again.

“Devon and Cornwall's needs have been overlooked due to the huge influx in footfall through tourism, which puts extra pressure on our Police. I hope that any new proposals will recognise and incorporate tourism, as well as recognising the difficulties of manning a rural police force, and put our Police funding on an even keel with all the other forces in the UK.”

“We stand ready to work with ministers to create a formula that accurately reflects policing demand.  For Devon and Cornwall that means one which will reflect the demands created by being a large rural force with large tourist numbers.

“My chief executive has already been in touch with Home Office officials to offer the expertise that has been built up down here to ensure that the next process is significantly better.”