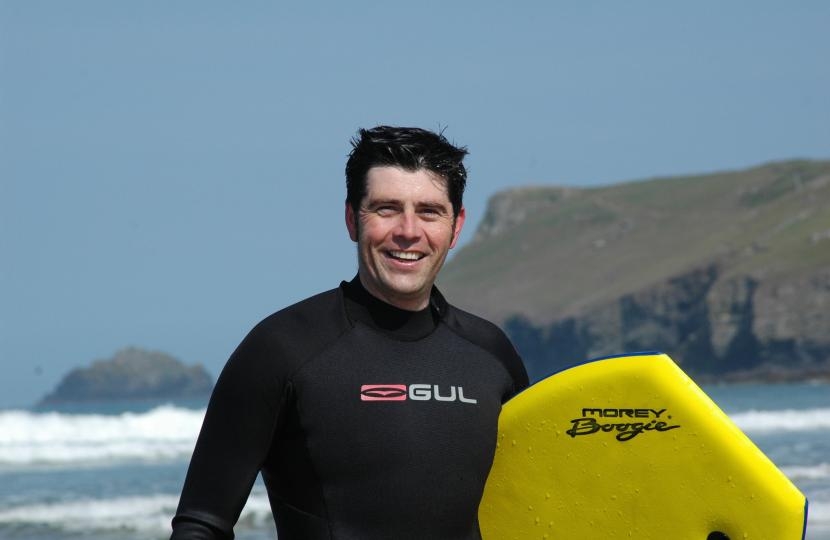 There have been an enormous number of half-truths and misconceptions spread about over the weekend about the Environment Bill and storm overflows.

It is not true that I have done nothing to limit discharge into our oceans and rivers. I want to take this opportunity to outline my efforts to secure important changes that better protect our oceans and waterways.

I wanted to explain my position fully on this important matter.