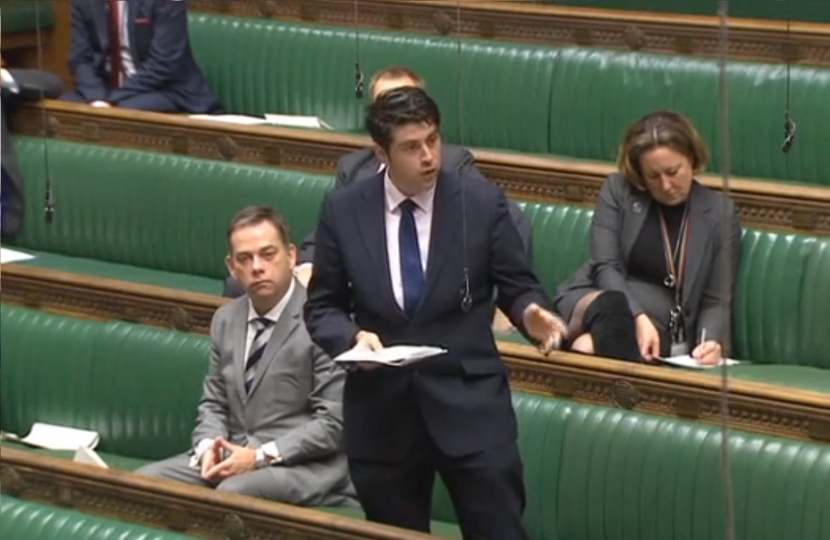 The transferral of public toilets from local authorities to parish and town councils has attracted much attention in recent years, with local councils struggling to meet business rate bills.

In light of public toilets being closed by Cornwall Council or becoming unaffordable for local councils, Scott Mann wrote to the Prime Minister in 2015 asking that business rates be waived in order to save councils thousands of pounds in rates.

The status quo currently means that billing authorities cannot give discretionary relief to properties that they own; nor can they give relief to those that are owned by parish councils. Such properties are described as ‘excepted hereditaments’ in the relevant legislation.

This new legislation, however, will remove public toilets from this category and thus give local authorities the discretion to waive business rates.

“I have been campaigning to save public toilets ever since I was voted as MP for North Cornwall. They are an absolute necessity for our residents and the thousands of people who visit Cornwall every year.

“It simply isn’t acceptable to have vital assets like public toilets being closed, and that’s why I wrote to David Cameron back in 2015 to request that business rates be waived, which currently see councils forking out thousands of pounds to pay for.

“This legislation will allow Cornwall Council to waive business rates on all public toilets, and I was delighted to be walking through the lobbies in favour of this alongside my Cornish Conservative colleagues.”

The Local Government Finance Bill will now proceed to Committee Stage for line-by-line scrutiny before then returning to the floor of the House of Commons for Third Reading. Once passed, it will then proceed to the House of Lords for similar scrutiny.

Public toilets are under threat of closure in Cornwall, and Scott wants to see them remain open through a change in finance and law. Like shops, public toilets are subject to Non-domestic rate payments, otherwise known as business rates. This, on top of maintenance costs and water bills, means they are not cheap for local authorities to run.