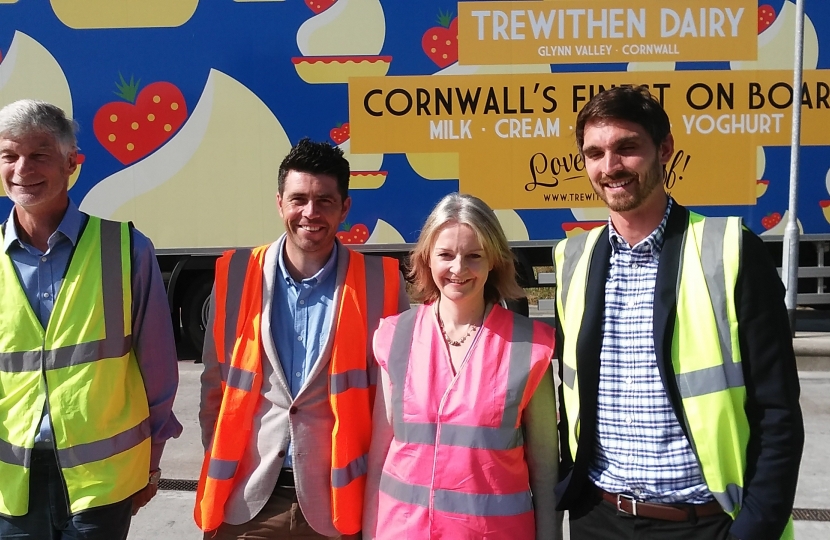 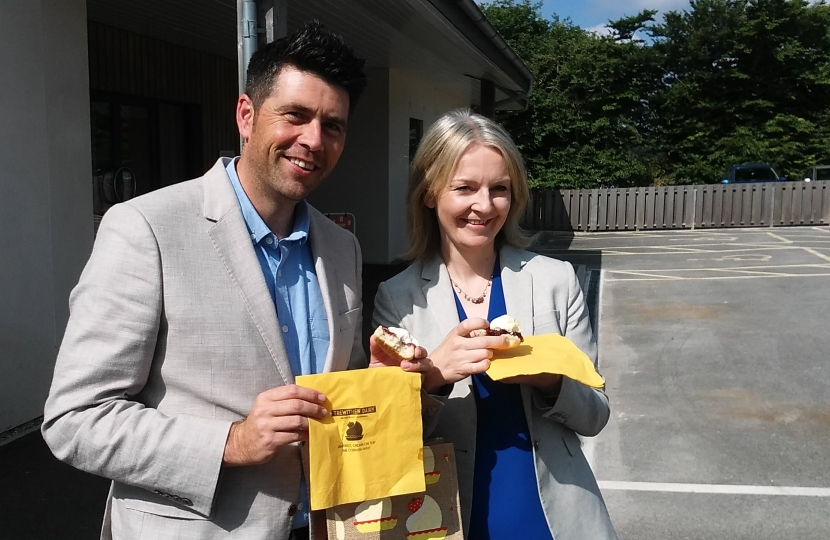 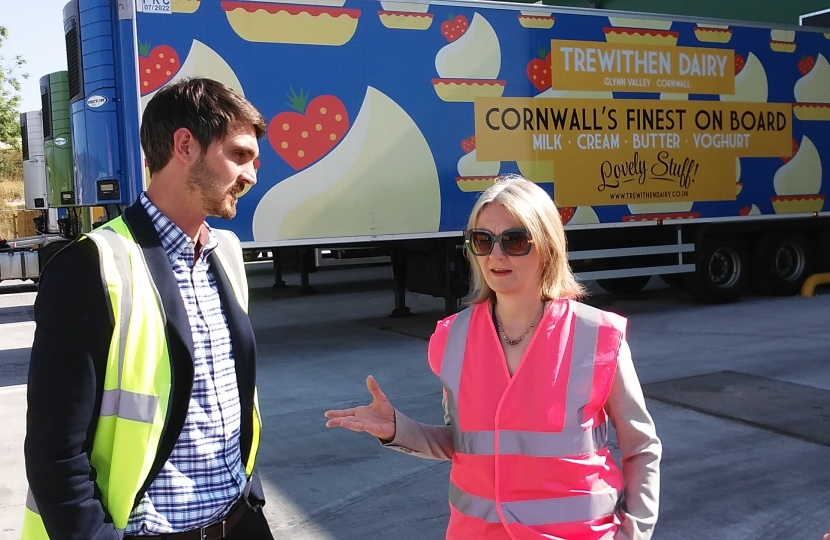 The Chief Secretary to the Treasury, Liz Truss, has used a visit to several food manufacturers in Cornwall to unveil new figures that showed food and agricultural exports in the first quarter of 2018 were up for the fourth year in a row in the county.

From January to March 2018, £175 million worth of food and agricultural goods were exported from the region around the globe, up £10 million on last year.

In 2017, nearly £700 million worth of Cornish food and agricultural goods were exported around the world, and the Chief Secretary hopes that this figure will be bettered this year.

"Food manufacturers in this region have made a flying start to 2018 and it’s hugely encouraging to learn, once again, that food exports are up for the first quarter of this year.

"Exporting boosts the earnings of a business, and the wages of local workers, it also enhances the reputation of Britain and Cornwall around the world.

"I want to see more people abroad enjoying a taste of Cornwall, like the magnificent clotted cream I’ve seen made during my visit.

"It is so important that local traders in this part of the world have the opportunity to increase their trade and create jobs and I’m here to learn how we can help them do this."

During her visit to North Cornwall, Liz Truss and local MP Scott Mann toured two businesses which are at the heart of the Cornish food and drink sector, namely Trewithen Dairy and Jamaica Inn.

"I was delighted to have Liz Truss, Chief Secretary to the Treasury, come and visit us in North Cornwall this week to see some of our great business sucess stories.

"On Thursday we visited Jamaica Inn on Bodmin Moor which is a big tourist attraction for those passing through the county, and on Friday we visited Trewithen Dairy in the Glyn Valley which makes fantastic Cornish milk, cream, butter and yoghurt. I was particulalrly pleased to see the minister eating her scones the correct way with the cream on top.

"The Cornish food and drink industry is booming and we are seeing many new small businesses emerging in the county as well as strong growth for our established brands who are selling more and more of their produce to domestic and global markets."

The government is delivering for the South West, and the region now has the second-lowest unemployment rate of all UK regions. And this year alone employment has increased by 37,000, with a record high 2.8 million people now in work.

Since 2010 the government has worked hard to make sure businesses in all regions of the UK can start-up and scale-up. By cutting corporation tax we have helped encourage this, with 1.2 million more businesses starting up since 2010.