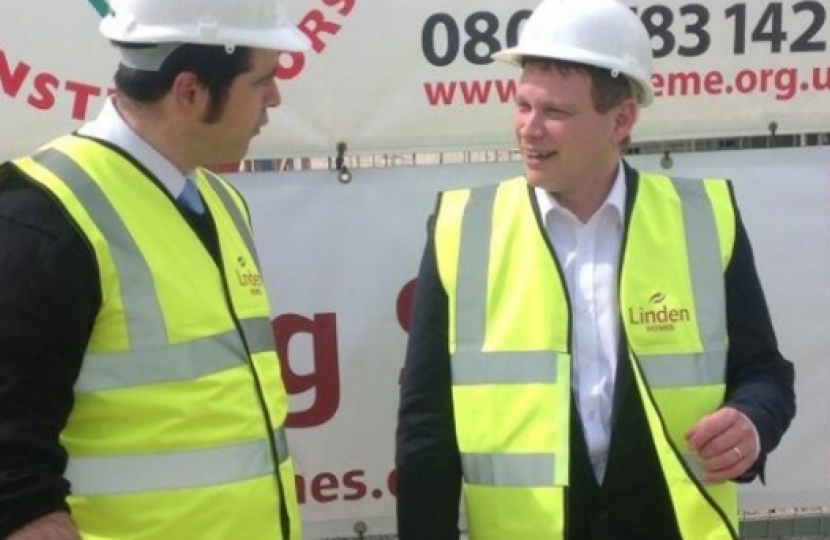 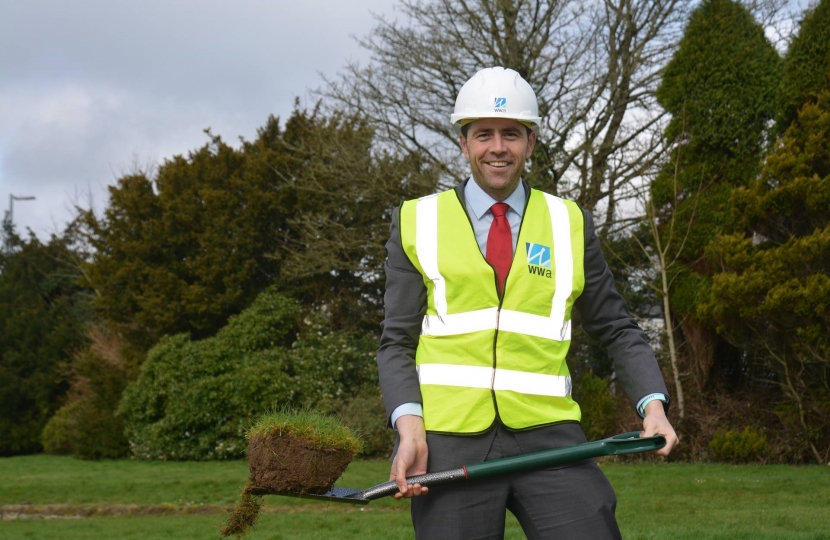 Scott successfully fought and got the council to increase the affordable housing levels on public owned land to 50 per cent. In addition, Scott proposed that the names of 9,000 people on the housing list who do not live in Cornwall should be removed. Scott will continue to campaign for affordable homes for local people and their families.

Today the Secretary of State for Housing has announced the allocations of £8.6 billion worth of investment from the government’s landmark Affordable Homes Programme.

As published on PoliticsHome.com on 17th June 2018

The new homes are specifically for local people and have been partly funded through £400,000 of central government money

Scott Mann has secured a meeting with the Prime Minister after highlighting the challenges facing prospective home buyers in Cornwall.

MP for North Cornwall, Scott Mann, has welcomed today’s announcement from the Chancellor of abolishing Stamp Duty for first-time buyers to help people in Cornwall purchase their first home.

Scott Mann has welcomed news that the Government will provide an additional £12 billion of support for people to buy their first house or rent an affordable home.

330 homes have been bought in Cornwall through the Help to Buy: ISA

Scott Mann has welcomed an announcement from the Government that Cornwall will get over £1.2 million in funding to prevent homelessness.

Scott Mann has welcomed the announcement by Coastline Housing that it has been awarded £20 million to build 500 affordable homes in Cornwall.

After it's announced in November 2015 that second homes will attract an additional 3% Stamp Duty, Scott successfully lobbies the Chancellor to use this money to fund community-led self-build projects in Cornwall. The South West will get £20 million as announced in the 2016 Budget.

The Chancellor George Osborne announces an extra 3% Stamp Duty on second homes. A second home in Cornwall worth £1 million will attract an extra £30,000 in tax, totalling £73,750. Scott begins to campaign that this money be used for community housing in North Cornwall.

The Conservative's will deliver 200,000 Starter Homes by 2020, which will be 20% cheaper than market price and exclusively for first-time buyers. Another 200,000 affordable homes will also be built.
More land will be released for housing, with a £10 million fund to help councils bring forward brownfield land for new Starter Homes.
Right to Buy is being extended to Housing Association tenants, with a new house being built for every one sold.
The Government will launch a £1 billion brownfield regeneration fund to bring old industrial and wasteland back into use for thousands of new homes instead of building on the green belt.

Are you a Housing Association tenant who wants to buy their home?

The Conservative's pledged to extend the Right to Buy to HA tenants and have since passed the Housing and Planning Act 2016 to do just that.

To register your interest in buying your home and for updates on when you could be eligible, click here